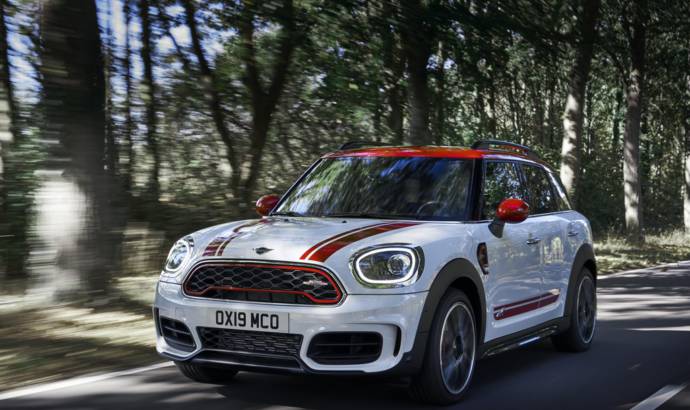 Mini is updating its range in the US with the introduction of 2020 versions for current models. The 2020 John Cooper Works Clubman ALL4 and 2020 John Cooper Works Countryman ALL4 both gain a new generation engine that cross the 300 hp threshold, allowing each model to reach 60 mph in 4.9 and 5.1 seconds, respectively. In addition, the MINI Clubman gets a model refresh that includes new interior and exterior enhancements.

The rear lights also feature a new design in conjunction with standard LED headlights. As a clear reference to the brand’s British DNA, the upright light units at the rear of the new MINI Clubman now adopt the Union Jack design that appears on the MINI Hardtop 2 Door, the MINI Hardtop 4 Door and the MINI Convertible.

SEE ALSO:  Mini is celebrating The Flash with an Art Car based on the current Cooper SE electric model

The striking flag motif is recreated in the structure of the light functions. The turn indicators are horizontally arranged, and the brake lights have a vertical and horizontal element with the taillight additionally representing the diagonal lines of the British flag. In order to ensure a particularly harmonious lighting effect, all light sources forming the Union Jack graphic use LED technology.

The EV battery capacity of the 2020 MINI Cooper S E Countryman ALL4 (PHEV) will rise from 7.6 kWh to 9.6 kWh. This will positively increase both the electric and overall range of the vehicle from 12 miles to approximately 16 all-electric miles (EPA). In addition, the potential tax credit is expected to rise from $4,001 to $4,835. 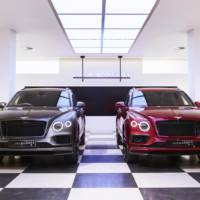 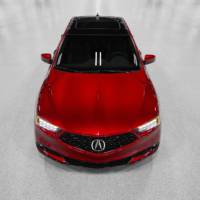