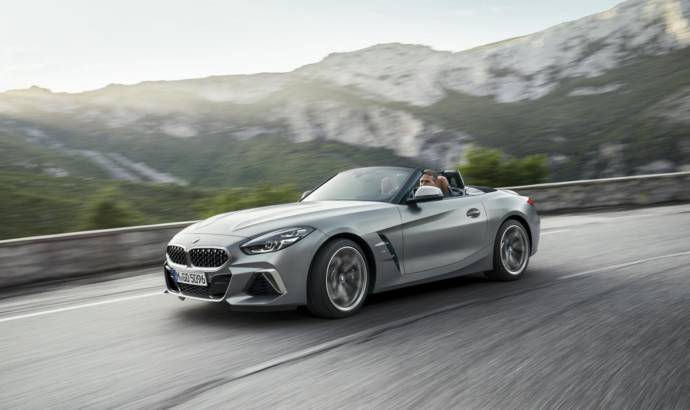 The proportions have grown in every area over its predecessor: 3.3 inches longer, 2.9 inches wider and 0.5 inches taller. The wheelbase has been shortened by 1.0 inch which, combined with the notably wider tracks (+3.86 inches in front and +2.45 inches in rear) and a perfect 50:50 weight distribution, all contribute to the much enhanced vehicle agility.

To complement the new chassis’ increased capabilities, the new BMW Z4 Roadster arrives in 2019 first with a new, more powerful 2.0 liter four-cylinder TwinPower Turbocharged motor featuring an increase of 15 hp and an impressive 35 lb-ft of torque over its predecessor. The updated BMW engine package include a High Precision Injection system whose maximum pressure has been increased to 350 bar / 5,076 psi. The TwinScroll turbocharged engine under the hood of the new BMW Z4 sDrive30i delivers an output of 255 hp between 5,000 and 6,500 rpm, with peak torque of 295 lb-ft. available from 1,550 up to 4,400 rpm. The result is a 0 to 60 mph sprint time of 5.2 seconds.

The all-new 2020 BMW Z4 M40i Roadster’s 3.0-liter six-cylinder in-line engine delivers instantaneous response, an appetite for revs and smoothness while offering an increase of 47 hp over its predecessor. The new 6-cylinder engine’s standout features include a water-cooled exhaust manifold integrated into the cylinder head, quicker TwinScroll turbocharger response and direct injection technology which now works at increased maximum pressure of 350 bar / 5,076 psi. Drivers have 382 hp at their disposal between 5,000 and 6,500 rpm, plus 369 lb-ft. of peak torque from 1,600 to 4,500 rpm. The BMW Z4 M40i Roadster sprints from 0 to 60 mph in just 3.9 seconds.

Both models of the new BMW Z4 Roadster, sDrive30i and M40i, come equipped with a standard eight-speed Steptronic Sport transmission with shift paddles on the steering wheel. Besides a wider ratio spread, the latest version of the automatic transmission offers even sportier gear shifts. 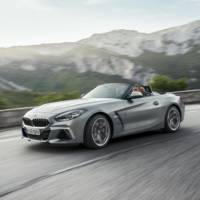 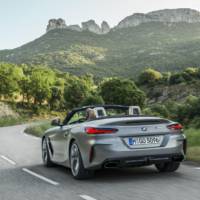 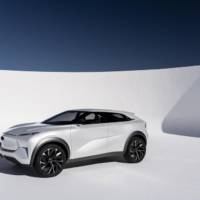 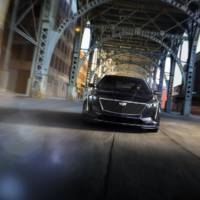