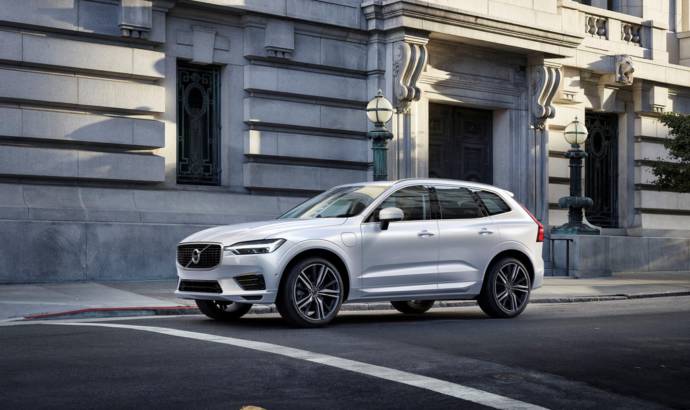 Volvo can be proud of its XC60 crossover. It managed to become one of the best-seller of its segment, leading it for the past few years. Now, the new generation XC60 has to improve one such a succes.

The current XC60 today represents around 30 per cent of Volvo’s total global sales, and this month the number of original XC60s produced will surpass 1,000,000.


The new XC60 is one of the safest cars ever made and offers the latest in safety technology, including the new Oncoming Lane Mitigation system, which uses Steer Assist to help mitigate head-on collisions.

Volvo’s semi-autonomous driver-assistance system, Pilot Assist, which takes care of the steering, acceleration and braking on well-marked roads up to 130 km/h, is available in the new XC60 as an option.


With the new XC60 now on the market and gradually becoming available for order on markets across the globe, Volvo is set for another record year of sales in 2017.

The new XC60 comes at the right moment, as the Swedish manufacturer reaches its 90th anniversary. Volvo’s founder, Assar Gabrielsson, saw an opportunity for car manufacturing in Sweden after having observed the growing auto industries in the US and Europe from his position within sales at the Swedish ball bearing maker SKF, a supplier to the car industry. 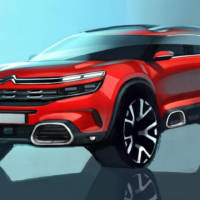 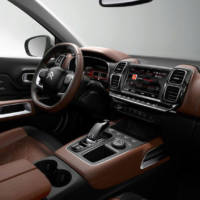