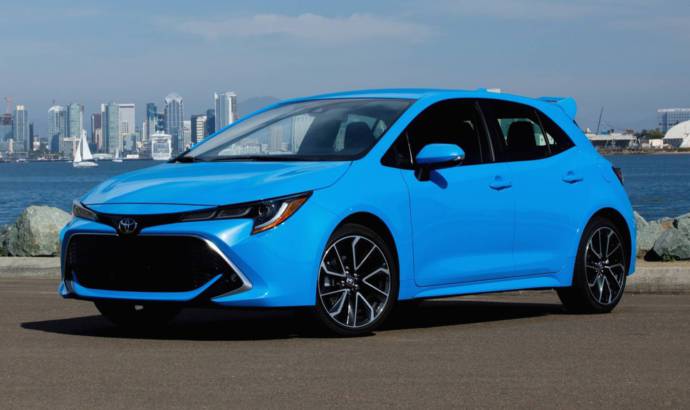 2019 Toyota Corolla hatchback recall in US

Toyota is having some problems with the Corolla hatcback model sold in the US: The Japanese manufacturer decided to conduct a recall involving certain 2019 Model Year Corolla Hatchback vehicles in the United States. Approximately 3,400 vehicles are involved.

In the involved vehicles, there is a possibility the torque converter in the Continuously Variable Transmission (CVT) could fail. Under certain conditions this could result in a loss of motive power. Loss of motive power while driving at higher speeds could increase the risk of crash.

For all involved vehicles, Toyota dealers will replace the Direct Shift-CVT with a new one containing a new torque converter not affected by this issue at no cost to customers.  Toyota is currently obtaining parts.  Owners of all involved vehicles will receive direct notification via first-class mail by mid-February. 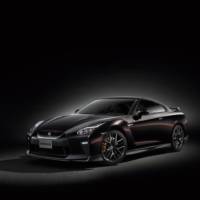 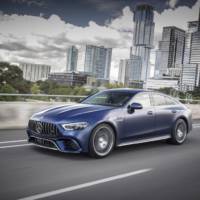