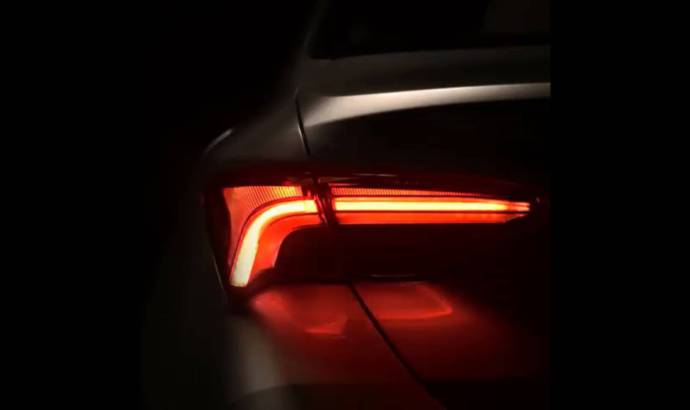 The 2019 Toyota Avalon will be showcased during the 2018 Detroit Motor Show, the event which will kick-off on January 15. In order to intrigue the fans, the guys from Toyota have published a video teaser with the upcoming 2019 Avalon.

In the video teaser we see the taillights of the new 2019 Toyota Avalon. As you can see, these aren’t ordinary LED rear lights because they have integrated the turn signals.

According to the rumors, the new 2019 Toyota Avalon will get the Toyota New Global Architecture just like the new Camry. Based on the spy shots, the car might come with some sportier details and some impressive performances.

On the engine side we are pretty sure that the 3.5 liter V6 engine will be here. Also, there are some rumors regarding a hybrid version.

With all the details of the new 2019 Toyota Avalon we will come on January 15. 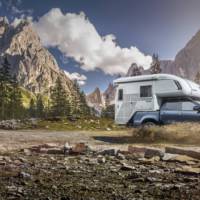 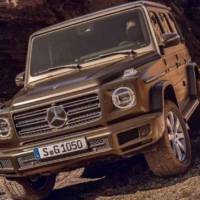