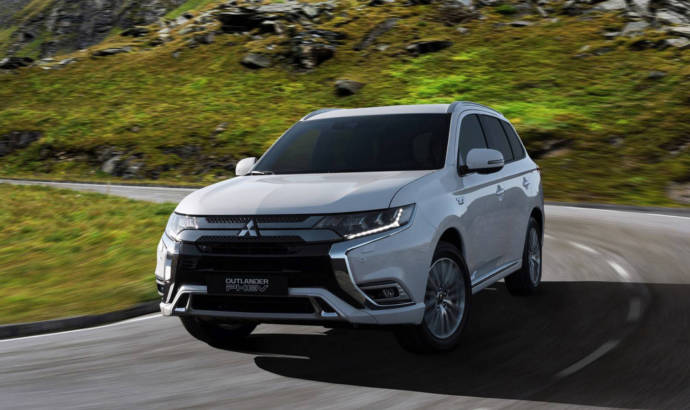 Mitsubishi has prepared an update for the Outlander PHEV. According to the Japanese car manufacturer, the SUV will come with a new engine. Mitsubishi has decided to replace the old Otto-cycle 2.0 liter gasoline with a bigger Atkinson-cycle 2.4 liter unit. 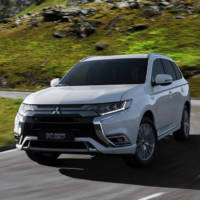 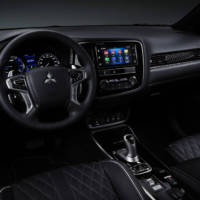 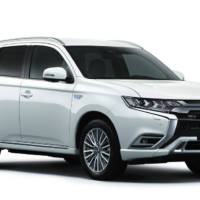 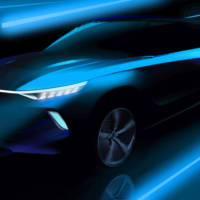 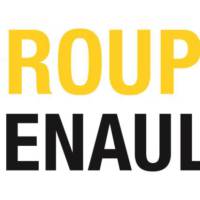