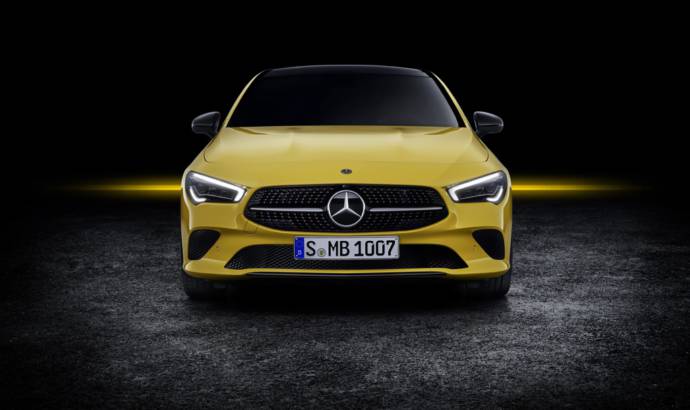 The new CLA Shooting Brake is also a designer car, which in the first instance is emotionally appealing on account of its proportions: a long bonnet, compact greenhouse with coupé-like windowlines, muscular shoulders over the rear wheel arch and a supplely crouched rear, which clearly shows its sports car genes. But many of these datails we already have seen on the CLA Coupe and on the CLS.

The new CLA Shooting Brake is 48 millimetres longer than before, 53 mm wider but 2 mm lower. At 871 millimetres, the boot opening is significantly wider than in the previous model (635 mm).

Inside the cabin there will be the same all-new MBUX infotainment system which comes with some impressive functions. Drivers will be able to chose a 10.25 inch instrument panel and a 10.25 central screen.

Under the bonnet we will see a good range of petrol and diesel engines, but for now we just saw the CLA Shooting Brake 250 which is equipped with the 2.0 liter petrol unit rated at 225 horsepower and 350 Nm peak of torque. 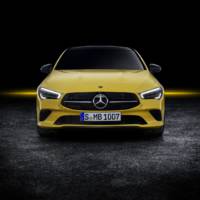 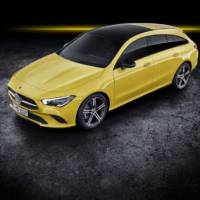 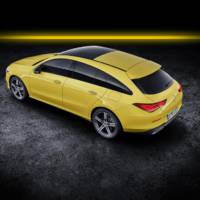 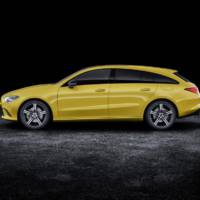 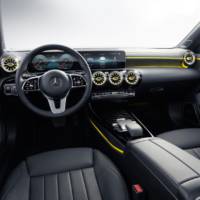 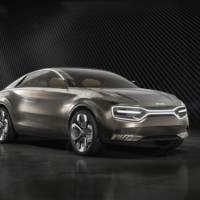 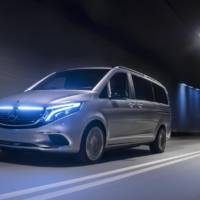