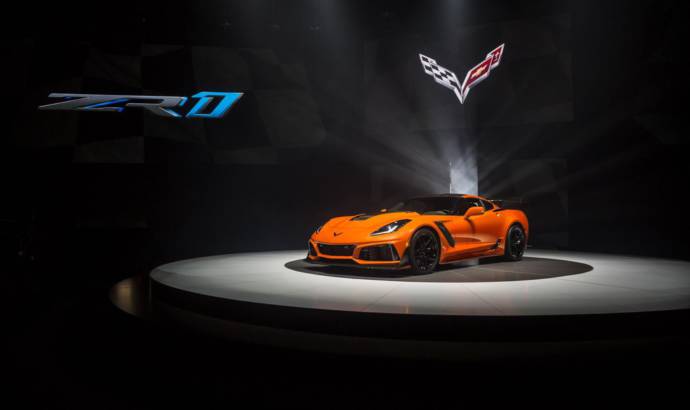 It was officially unveiled today and is one fast machine. The ZR1’s LT5 6.2L V-8 engine advances Corvette’s supercharging legacy, which began with the 2009 sixth-generation ZR1 and continued with the 2015 seventh-generation Z06. The LT5 delivers the highest output ever for a Chevrolet production vehicle, thanks in part to a new, more-efficient intercooled supercharger system that offers 52 percent more displacement than the Z06’s LT4 supercharger.

An all-new front fascia is designed to channel air for propulsion-system and drivetrain cooling, with four new radiators bringing the heat-exchanger total to 13. A special carbon-fiber “halo” hood is open in the middle to clear the LT5 engine’s supercharger/intercooler assembly. Additional features, including aero packages with stanchion-mounted wings, help push the ZR1 harder onto the track for more confident handling and faster lap times. Top speed of the ZR1 is over 210 mph.

Both of the ZR1’s wings are tied into the chassis, like the Corvette Racing C7.R racecar, for strength and stability. 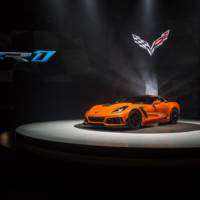 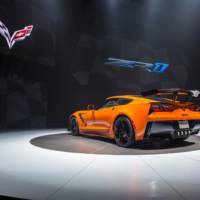 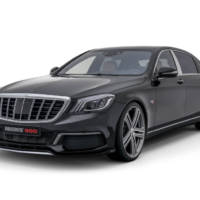 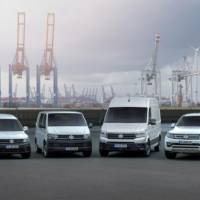