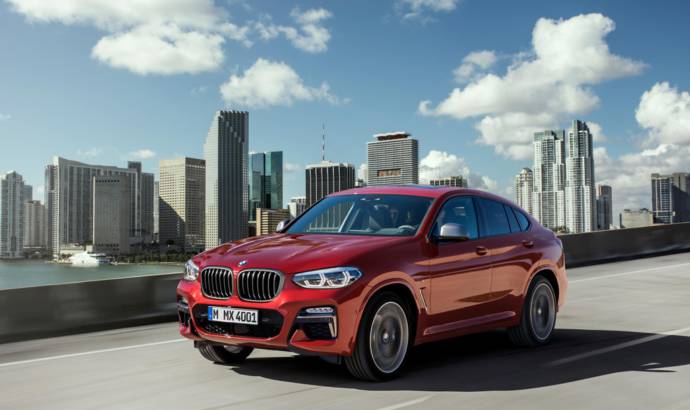 BMW will expand its US presence during this year New York Auto Show with the unveiling of the new 2019 BMW X4 M40i M Performance.

Additional featured vehicles include the first-ever BMW X2 and all-new BMW i8 Coupe, both of which made their world debuts in Detroit earlier this year, as well as the BMW M5, BMW i8 Roadster, BMW i3s and BMW X3.

The second generation BMW X4 M40i M Performance brings sportier proportions, wider tracks, and the latest generation suspension settings than its predecessor, and also has a lower center of gravity and improved aerodynamics. 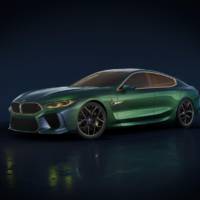 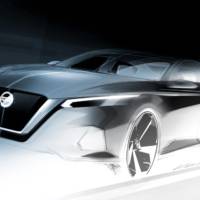