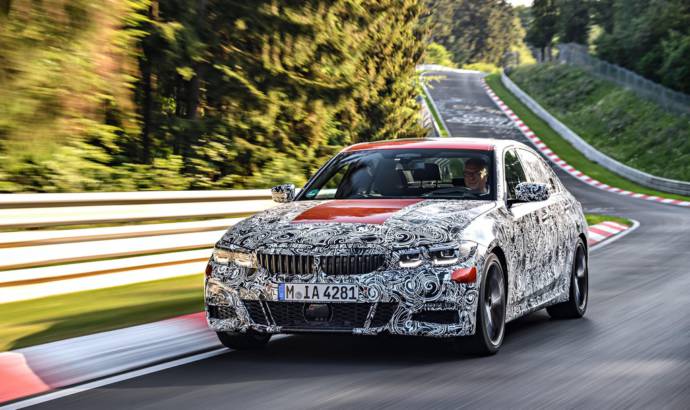 We are getting closer and closer to seeing the new generation BMW 3 Series. The German manufacturer is making some light and shares some info with us. The new BMW 3 Series sedan completed the final stages of suspension and chassis development prior to the start of production. There was only one possible location for full driving dynamics testing and set-up runs: the legendary Nürburgring Nordschleife. For over 35 years, test runs at the "Green Hell" have traditionally served as an important validation step for drivetrain and suspension technology of newly developed BMW models.

The center of gravity is 0.4 inches / 10 millimeters lower than in the predecessor model, weight distribution is balanced at a perfect 50:50 and the total weight is as much as 121 pounds / 55 kilograms less. Meanwhile the rigidity levels of the body and suspension hard points – so crucial to the steering set-up and ride acoustics – are significantly enhanced.


The progressive dampers are a standard feature of the suspension technology in the new BMW 3 Series Sedan. In a specific set-up they form part of the M Sport suspension, which includes a lowering of 0.4 inches / 10 millimeters, 18- inch light alloy wheels and mixed size performance tires. This provides enhanced driving dynamics – something that can be experienced more intensely than ever before. The increased damping forces can be felt on the Nordschleife in particular: in the M Sports suspension the damping is 20 per cent higher than in the standard suspension. 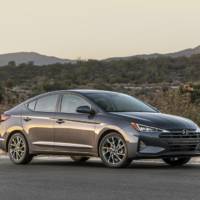 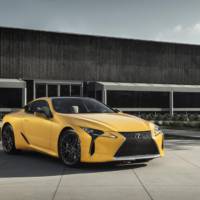