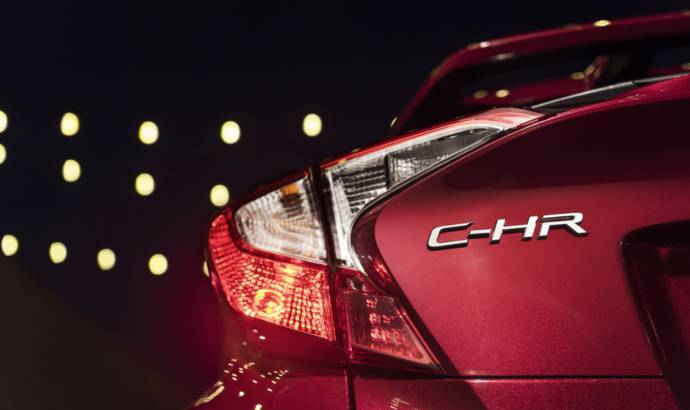 2018 Toyota C-HR will be revealed during the LA Show

Unfortunately, Toyota hasn’t announced the powertrains that will be available in the States, but in other markets the Japanese model is offered with two petrol units and with a hybrid powertrain. We are talking about a 1.2 liter turbocharged engine rated at 114 horsepower matted to a six speed manual transmission or to a CVT and about a 2.0 liter 142 horsepower which will come only with a CVT.

The hybrid version is offered with the 1.8 liter engine and with an electric motor. In total, the hybrid powertrain offers 120 horsepower. The all-wheel drive system will be offered as an optional. 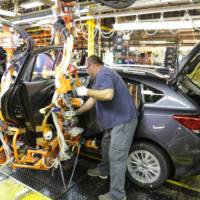 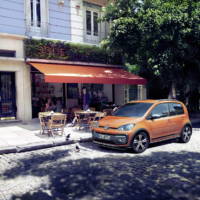