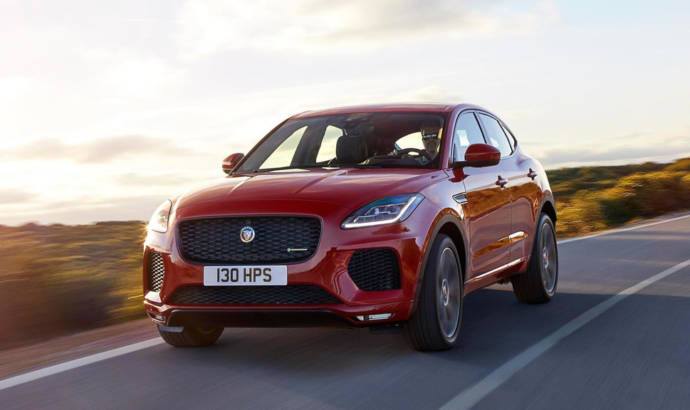 Jaguar has officially unveiled the all-new E-Pace SUV. The new small SUV developed by the British car manufacturer is heavely influenced by the Jaguar F-Type. The E-Pace was revealed in London and it also entered in Guinness World Record after doing a barrel roll jump.

The new Jaguar E-Pace is developed on the Range Rover Evoque platforma and features the suspensions of the XF sedan. Under the aluminum hood, the new E-Pace will come with five different engines.

All of these have 2.0 liters and are part of the Ingenium family. On the diesel side we have a choice of 150, 180 and 240 horsepower while the petrol units can be ordered in 246 or 296 horsepower versions. Customers can also chose for a six speed manual transmission or a nine speed automatic gearbox. The base diesel version of the 2018 Jaguar E-Pace will come with front-wheel-drive oprion but most of the variants are four-wheel drive.

Jaguar is already available in the online configurator. In the U.S. the new E-Pace starts from 38.600 USD.

“We carried out lots of customer research panels during development. These are intense events, four hours long. Normally, people can’t wait to leave by the end: with the E-Pace, even after we’d finished, they still wanted to go back and check it out some more. That’s when we became sure we had something special on our hands”, said Jaguar’s global product marketing director Finbar McFall. 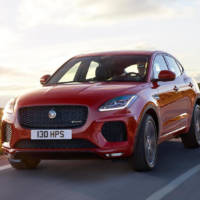 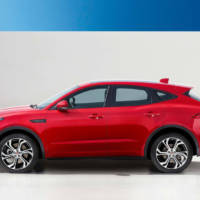 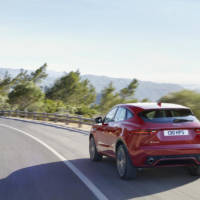 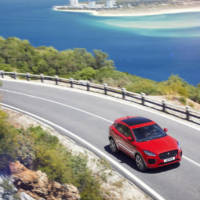 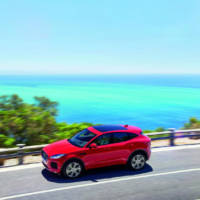 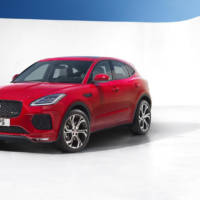 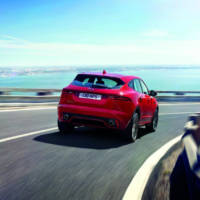 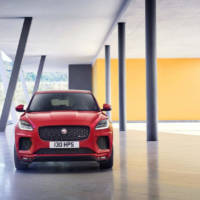 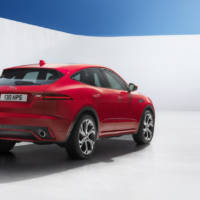 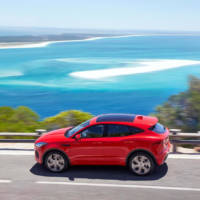 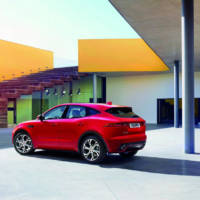 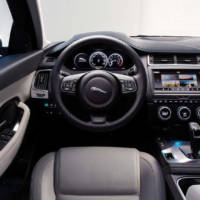 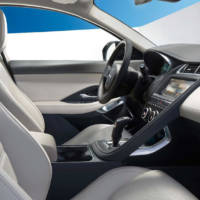 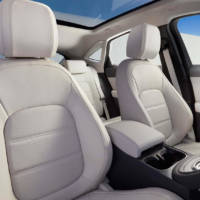 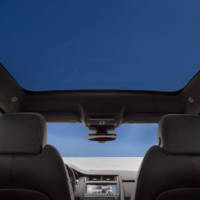 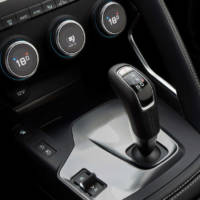 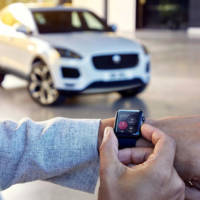 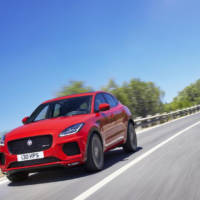 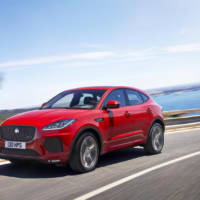 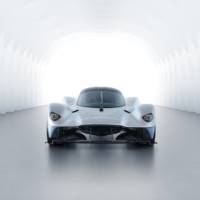 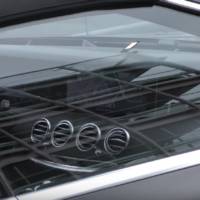