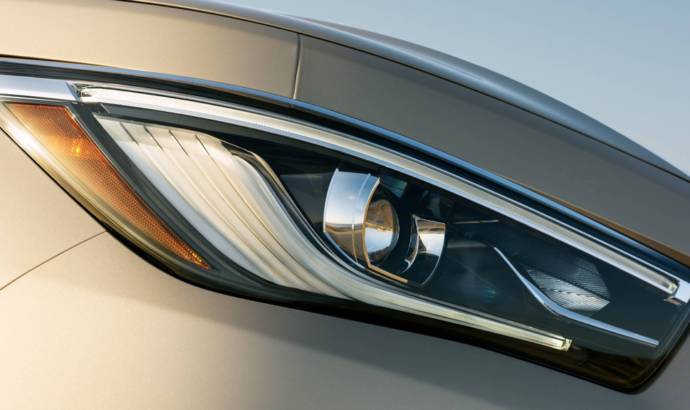 More than that, the upcoming 2018 Infiniti QX80 will feature the same 5.6 liter V8 engine rated at 400 horsepower and 559 Nm peak of torque. The engine will be matted to a seven speed automatic transmission. According to our insiders, later we will see some turbocharged V6 versions.

The 2018 Infiniti QX80 will come with a towing capacity of about 3,885 kilograms and with a rear self leveling suspension in standard. On the option list you can find a body motion control system.

In order to cheer us up, Infiniti has given a few teaser images with the upcoming 2018 QX80. It has some interesting design cues that were seen for the first time on the Monograph Concept, the prototype unveiled earlier this year in New York. 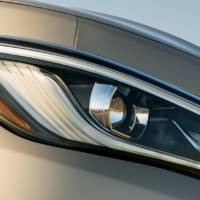 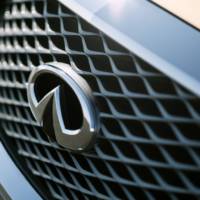 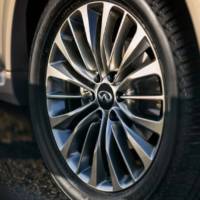 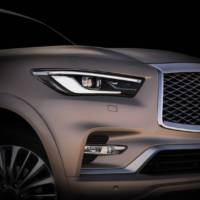 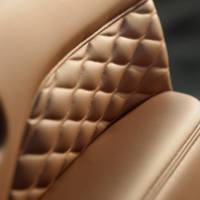 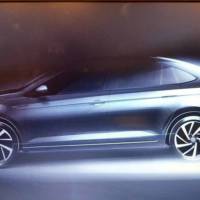 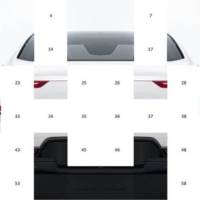