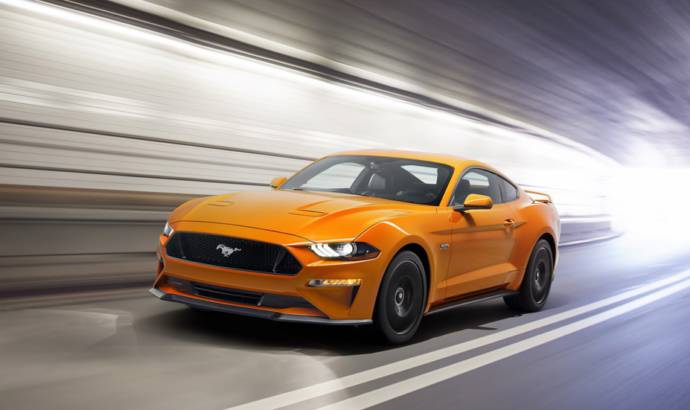 Ford has officially revealed the 2018 Ford Mustang facelift. The model was unveiled after a short video was dropped on the internet.

On the design side the 2018 Ford Mustang facelift comes with new headlights, modified front bumper, a bigger front grille and new bonnet. At the rear end we see a new C-shaped rear light cluster, a modified diffuser and a small rear wing.

But the big news is that Ford will drop the 3.7-litre V6 engine from the range. First of all it was the weakest member of the sales chart and second, it was not such a good engine for the environment. The company will now focus on the 2.3 liter EcoBoost and on the V8 5.0 liter petrol unit which will receive the new 10 speed automatic transmission. According to Ford, this transmission will offer faster shift times and responses than the outgoing six-speed automatic.

The engine itself will also get a refresh which makes it more frugal and more powerful. The 2.3 liter EcoBoost will come with more torque. For now, the officials haven’t released any details. 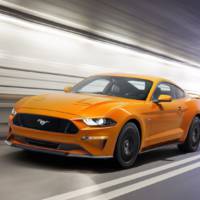 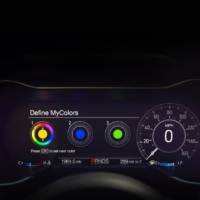 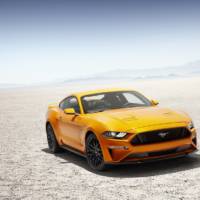 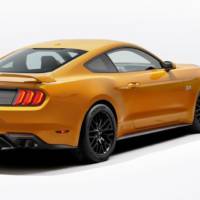 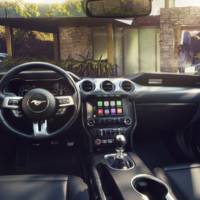 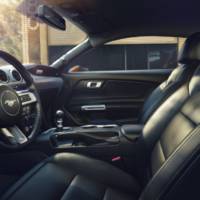 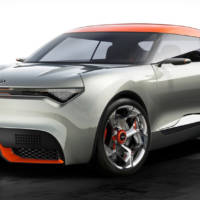 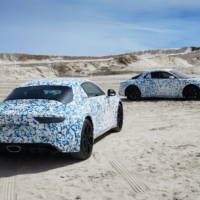