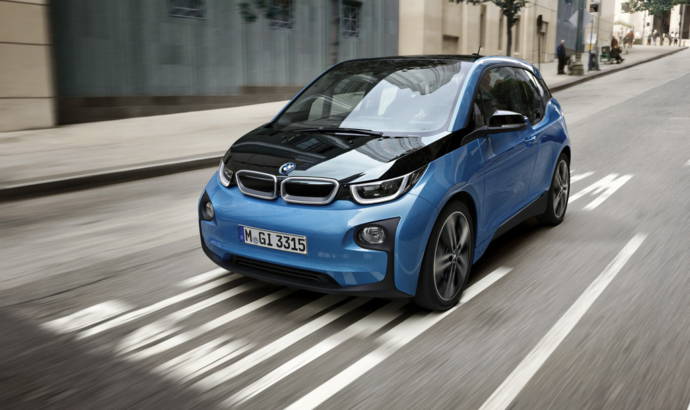 BMW i3 has been on the market since 2013 and the German electric vehicle has gained a revised version a few months ago. But the Bavarian car manufactrer is working on a new version which will deliver more range.

Now, the BMW i3 is available with a 94 Ah battery that can delvier up to 300 kilometers of range in the NEDC test cycle. In the new version, the car might use a 120 Ah battery.

As BMW Blog suggests this could increase the range by about 60 percent. The new version of the BMW i3 is likely to debut after the facelifted i3 S Performance model which is scheduled for September’s Frankfurt Auto Show. 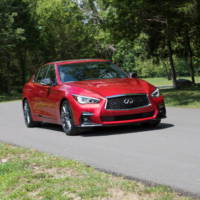 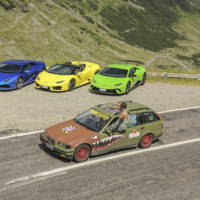