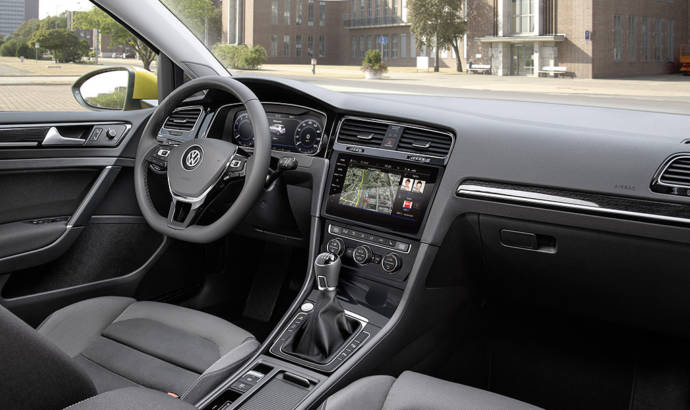 Under the hood of the 2017 Volkswagen Golf facelift will feature the new 1.5 liter TSI petrol engine. The unit will be offered in standard with the Active Cylinder Management system and will have two power options. The BlueMotion will deliver 130 horsepower while the 1.5 TSI Evo will deliver 150 horsepower. According to Volkswagen the new 150 HP engine returns a NEDC combined 57.6mpg UK (4.9lt/100km) and 110g/km of CO2, while the 130 HP version returns 61.4 mpg UK (4.6lt/100km) and 104g/km of CO2 emissions.

If you are looking for a new GTI, you have to know that the 2.0 liter engine comes with 230 horsepower or 245 horsepower for the GTI Performance variant. In terms of safety, the 2017 Volkswagen Golf facelift will come with the semi-autonomous Traffic Jam Assist.

Inside the cabin, the 2017 Volkswagen Golf facelift features the special Active Info Display. The digital instrument cluster that features a 12.3 inch display. The German model also comes with a 9.2 inch HD display that can be operated by gestures.

"The main focus is on a completely new generation of infotainment and connectivity. No other compact car is smarter, safer or more interconnected," said Dr Herbert Diess, Chairman of the Volkswagen Brand Board of Management. "Volkswagen is gaining momentum. In 2017, we will be presenting more than ten new models and major updates. By 2020, we will have renewed our complete line-up." 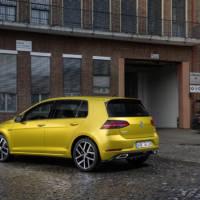 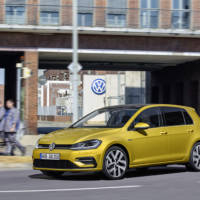 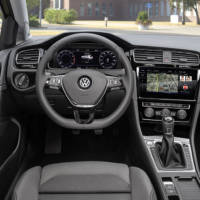 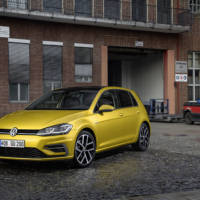 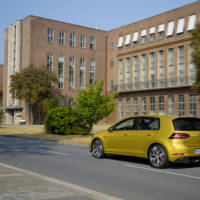 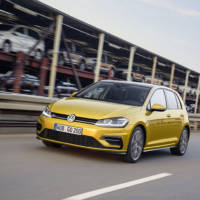 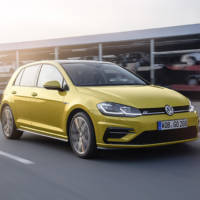 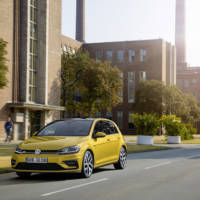 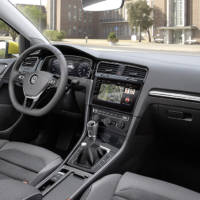 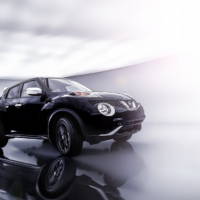 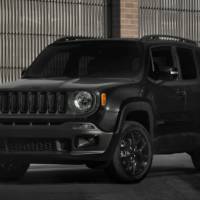