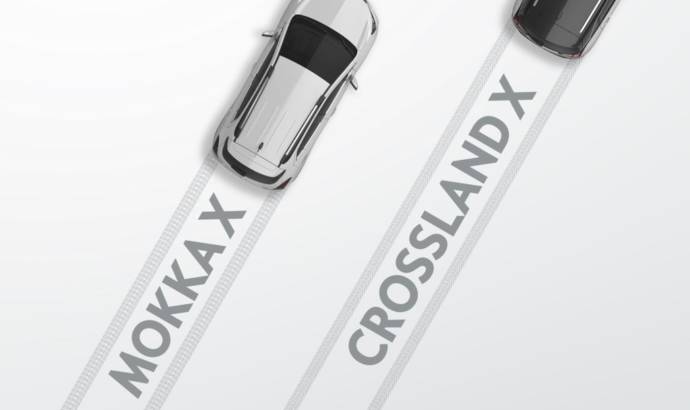 After we saw the facelifted Mokka being renamed as Mokka X, Vauxhall continues to rebrand some of its future models. The most recent example is the recently announced crossover that will join the range starting 2017.

Named the Crossland X, the newcomer is in fact a replacement for the Meriva, who failed to become as popular as the previous generation.


The new Crossland X will appeal to buyers with families who demand agility and convenience in urban driving, but with enough comfort and performance to cover long distances.

”Our customers’ expectations are changing, so the timing is perfect for an additional model in the Vauxhall range, which caters for a new breed of buyer,” said Rory Harvey, Vauxhall’s Chairman and Managing Director. ”The Crossland X will sit next to the Mokka X in our range, but their identities will be well-defined, and we anticipate that each will have its own following. More will be revealed at the start of next year, but we’re excited about the way Vauxhall’s crossover and SUV family is shaping up – and there’s more to come!”.


Since 2012, the Mokka has found more than 120,000 buyers in the UK, its single biggest market in Europe, and this has been set against SUV and crossover segments which have grown year-on-year. The Crossland X is set to bring still more growth when it goes on sale next year. 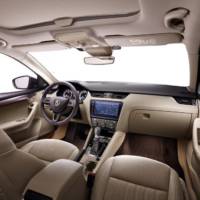 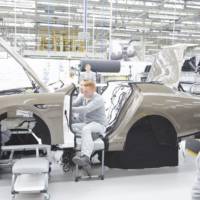 NEXT 07 Nov 2016
Bentley is searching for new employees