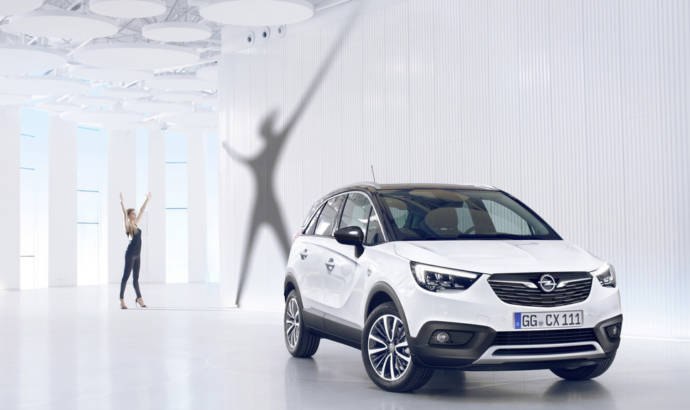 The 2017 Opel Crossland X is based on the Peugeot 2008 and Citroen C3 Picasso architecture and it will be built in Zaragoza.

For now, the German officials haven’t said anything about the engines but we do know for sure that the line-up will be borrowed from the Mokka X model.

“Demand for small SUV and crossover models tailored for urban traffic is increasing significantly. The Crossland X with its combination of cool, SUV-inspired design, outstanding connectivity and high practicality represents a second strong competitor in this vehicle class next to our sporty Mokka X. Our agile Crossland X delivers on driving pleasure while oozing urban lifestyle, making it perfect for the city and escapes to the countryside”, said Opel CEO Dr. Karl-Thomas Neumann. 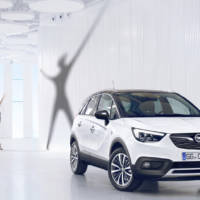 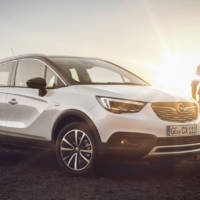 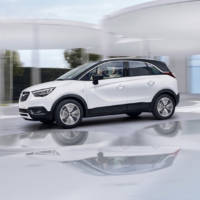 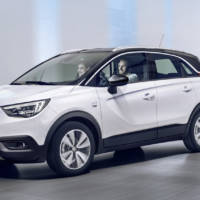 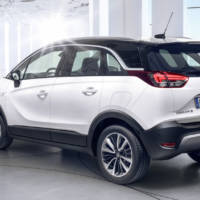 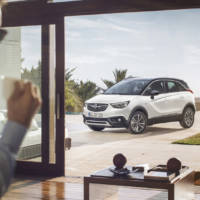 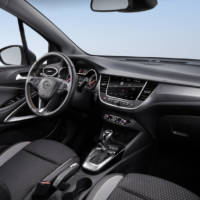 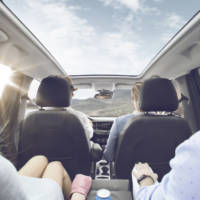 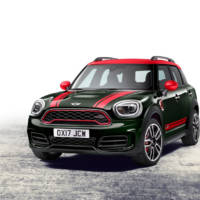 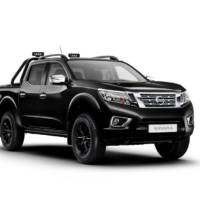