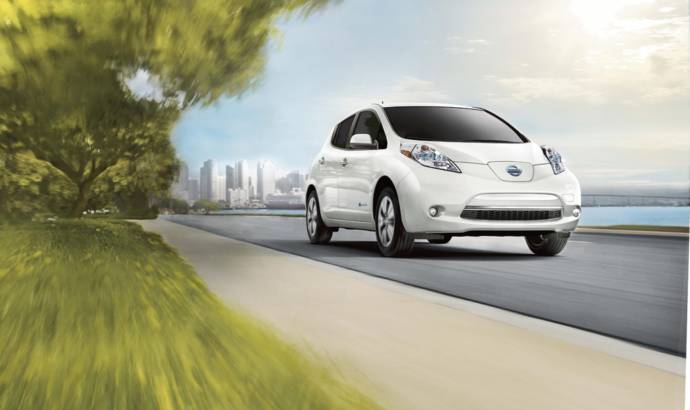 For 2017, Nissan provides three trim levels (S, SV and SL) and is offering the 30 kWh battery that was previously only available on Leaf SV and SL grades.

Along with the 100-mile plus range, the 30 kWh battery can be quick-charged to 80 percent (from the low battery charge warning) in about 30 minutes. Charging on a home charging system (Level 2, 240V) is estimated to take about six hours with the 6.6 kW onboard charger.

All grade levels include standard Bluetooth Hands-free Phone System and RearView Monitor. Nissan’s advanced Around View Monitor, which helps provide a virtual 360-degree view of objects around the vehicle, is offered as part of the Premium Package for SV and SL grades. The Premium Package also includes the seven-speaker Energy Efficient Series Bose premium audio system. 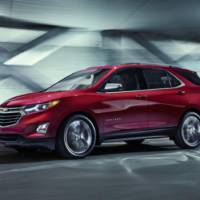 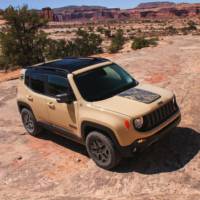