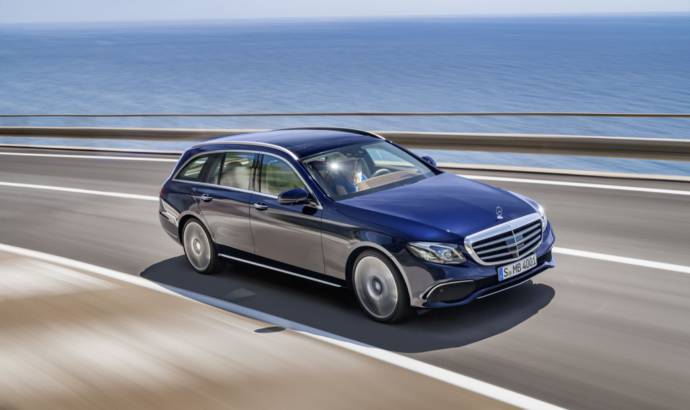 Mercedes-Benz has officially unveiled the 2017 Mercedes E-Class Estate. The car is based on the sedan and features a highly modified rear-end.

The front part was transplanted from the sedan, but in the rear we seen special taillights, a minuscule roof-spoiler and a special design. The trunk of the 2017 Mercedes E-Class Estate has a 670 liters capacity and if you decide to fold the rear bench the capacity can be increased to 1.820 liters. These aren’t the biggest figures in the class, but the 1.1 meter wheel gap allows you to put a europalet in the trunk.

Inside the cabin, the 2017 Mercedes E-Class Estate will be available with all the accessories and technology seen on the sedan. The same is happening with the engine line-up.

The most frugal version will be the E 200 d which comes with a 2.0 liter engine rated at 150 horsepower. The most powerful version will be the AMG E43 which features the V6 3.0 liter petrol unit that deliver 401 horsepower. The latter version can run from stand still to 100 km/h in just 4.7 seconds while the top speed is electronically limited to 250 km/h. An important fact is that the new 2017 Mercedes E-Class Estate will be available in the US and will go on sale early next year. 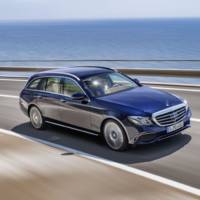 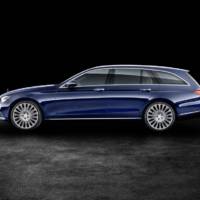 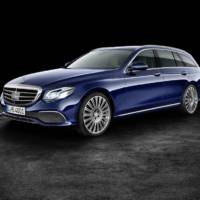 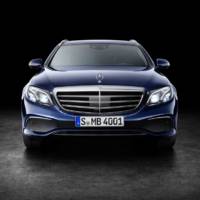 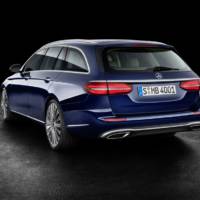 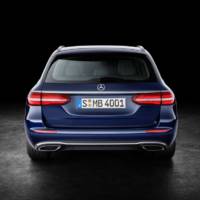 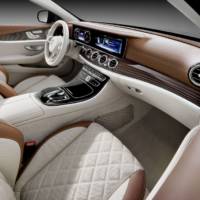 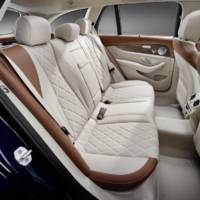 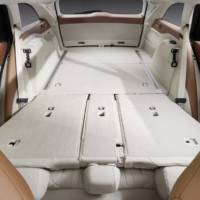 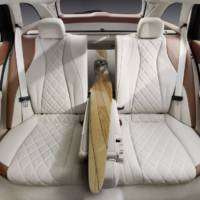 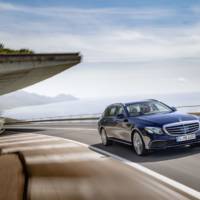 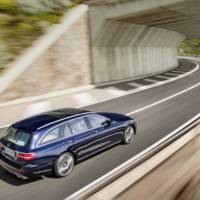 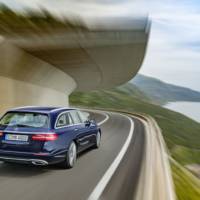 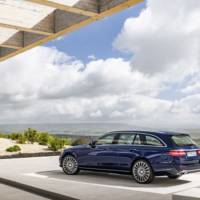 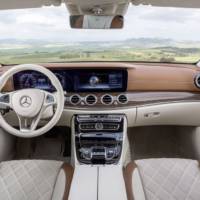 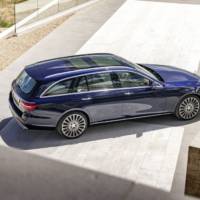 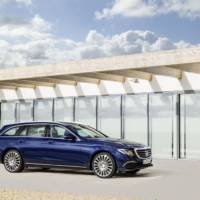 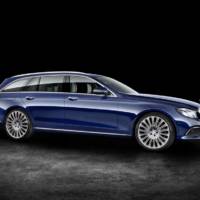 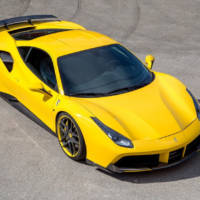 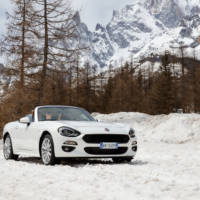