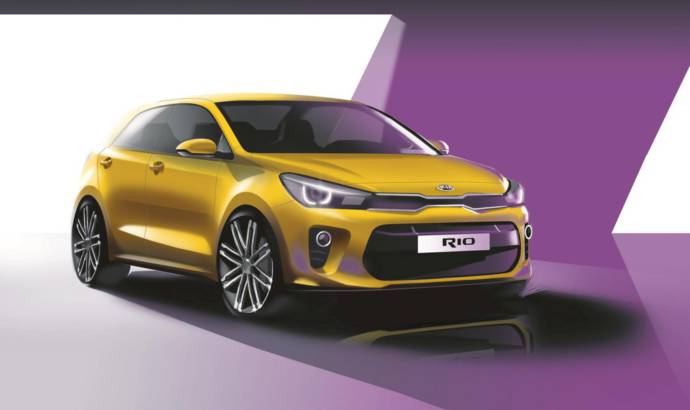 Kia will use this year Paris Motor Show to showcase again the inspiration of Peter Schreyer`s team. The South-Korean manufacturer will introduce the all new generation Rio, a model that was already anticipated by an official sketch.

The Rio’s new exterior and interior design was led by Kia’s design centres in Germany and California, in close collaboration with the company’s main design centre in Namyang, Korea. Straight lines and smooth surfacing together with a longer front overhang and bonnet, longer wheelbase, and upright C-pillar.

The Kia Rio is the Korean manufacturer’s global best-selling model, with more than 473,000 sold around the world in 2015. The next generation will enter production towards the end of 2016 for Europe, with production timings for the UK to be announced closer to launch.


The fourth-generation Kia Rio will make its world premiere on 29 September in Paris. 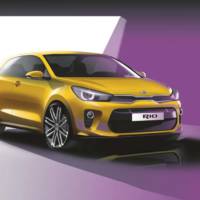 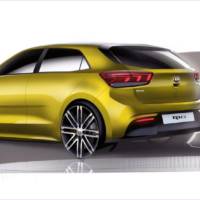 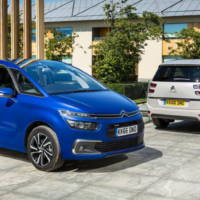 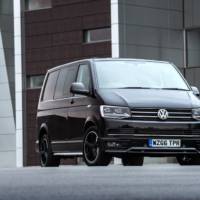 NEXT 24 Aug 2016
Volkswagen Transporter Sportline introduced in the UK