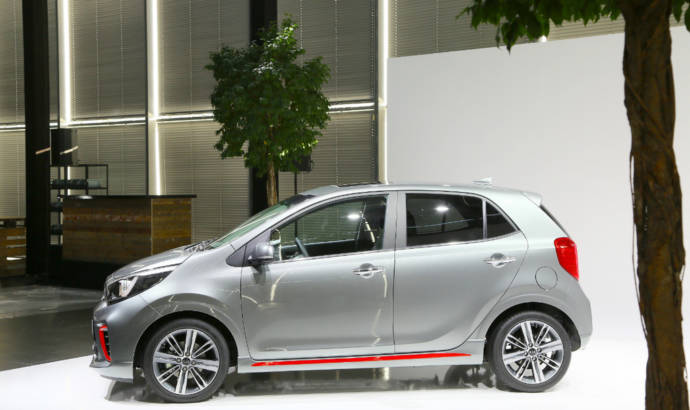 A few weeks ago, Kia has published a few pictures and details about the new 2017 Kia Picanto. Today, the Asian car
manufacturer is offering new info and photos with their urban car.

The new 2017 Kia Picanto will be officially unveiled during the 2017 Geneva Motor Show and it will come in production shortly after the Swiss event. For start you have to know that the 2017 Kia Picanto has 15 mm longer wheelbase with an overall length unchanged (2,393 mm).

The trunk has now a capacity of 255 liters, 55 liters more than the previous version. Inside the cabin, customers will get a 7 inch display and an infotainment system that is compatible with Android Auto and Apple Car Play. On the safety side, the 2017 Kia Picanto will feature six airbags as standard and an optional knee airbag, standard ESC and optional Autonomous Emergency Braking. 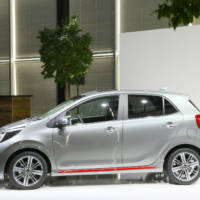 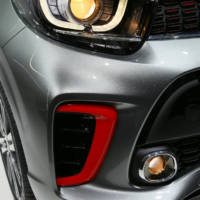 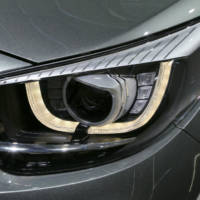 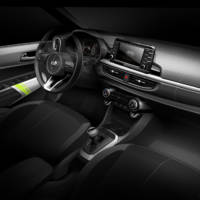 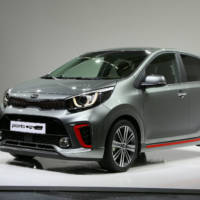 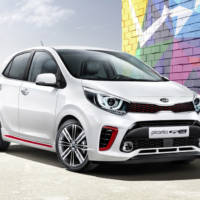 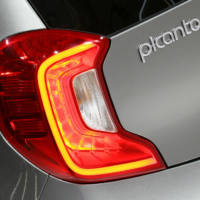 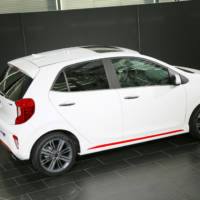 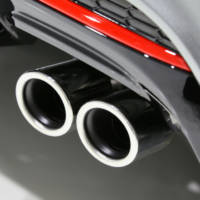 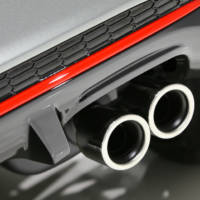 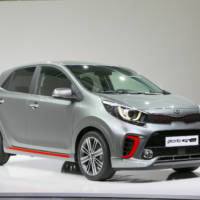 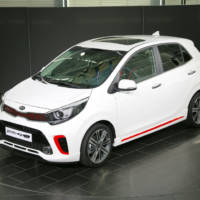 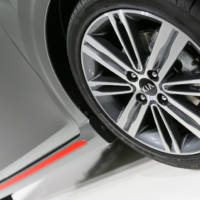 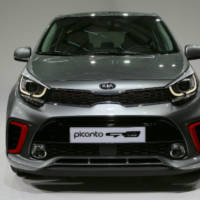 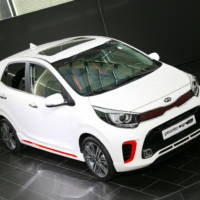 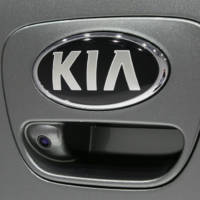 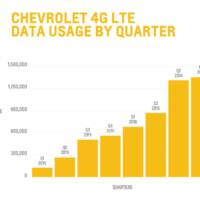 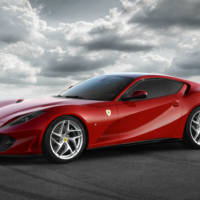