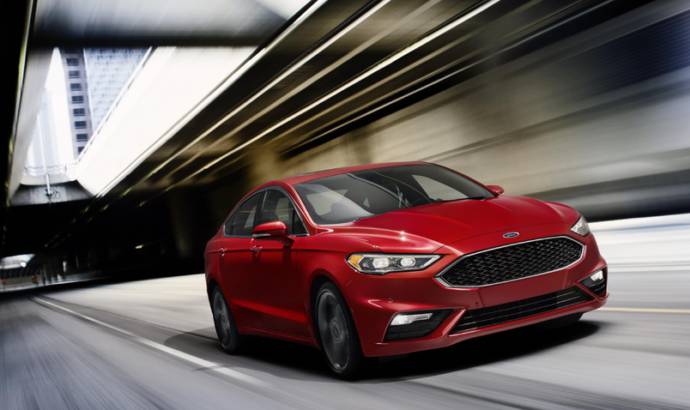 Ford thinks it can offer an impressive alternative to its German rival with the introduction of a new version for the current Fusion on the US market. As we would expect the new version uses a Ecoboost version and was inspred by recent success of Explorer Sport which has seen one in five buyers come over from recent Audi, BMW and Mercedes-Benz experiences.

Since the newest-generation Fusion launched in 2012, midsize car buyers have been asking for a performance version, says Wade Jackson, Ford Fusion marketing manager. “Owners of other midsize sedans, along with our own dealers, ask repeatedly. So buyers get a 2.7-liter EcoBoost that makes 325 horsepower and a more impressive 380 pound-feet of torque”, said Jackson.

Ford has reason to be confident with its newest sport-minded offering. While Explorer sales rose 24 percent from 2013 to 2015, Explorer Sport jumped 103 percent. Edge sales were close to flat over that same period – mostly due to model changeover – but Edge Sport jumped 62 percent. 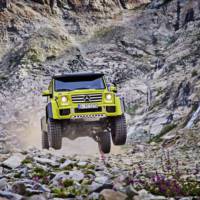 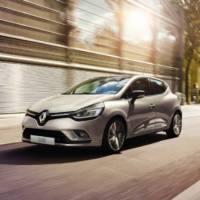