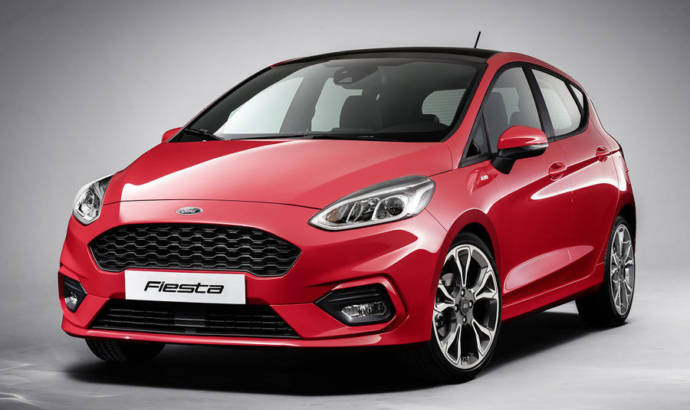 Ford will shortly unveil the new generation Fiesta, but until than we have the first official picture. This is the new 2017 Ford Fiesta. The model was dressed in ST Line trim and it serves as a solid preview to the full ST model.

We see special 10-spoke alloys, sporty bumpers and side skirts, a new front grille and a pair of unique headlights compared to the outgoing version.

For now we don’t have pictures with the interior, but we expect the same layout as the one in the Ford EcoSport. The SYNC3 will be there and this in an important move because the current model infotainment system was old and outdated.

Under the hood we expect the same  3 and 4-cylinder EcoBoost units in various stages of tune. Some reports also indicate we could see a new 1.5-liter EcoBlue diesel engine for the European markets. The ST hot hatch might come with an upgraded 1.0 EcoBoost. 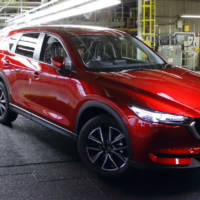 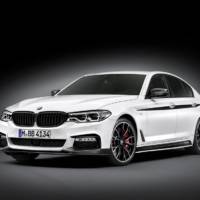