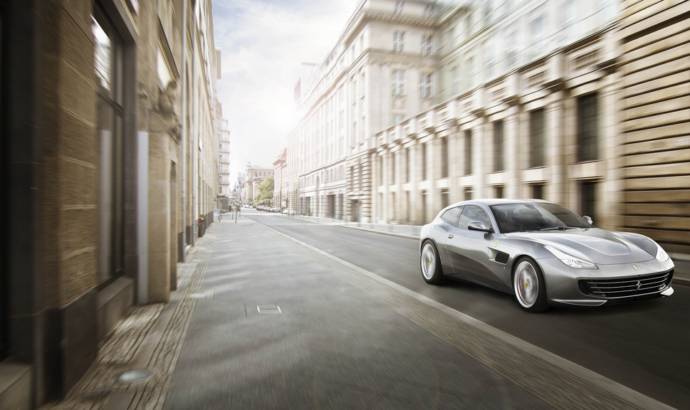 Under the bonnet we find an engine that will fit better for those who need the GTC4 Lusso for a day by day driving. The car’s 3.9-litre V8 turbo is the latest evolution to emerge from the engine family that was nominated the 2016 International Engine of the Year. Its maximum power output is 610 hp at 7,500 rpm while maximum torque of 760 Nm is available at between 3,000 and 5,250 rpm.


The GTC4 Lusso T’s dynamic control systems have been specifically calibrated to boost responsiveness to commands. In particular, the 4WS (rear-wheel steering), which is integrated with Side Slip Control (SSC3), makes for more rapid response to steering wheel inputs entering and exiting corners, thanks to the rear wheels steering in the same direction as the front ones.

The feeling of longitudinal performance in this new model has been enhanced at low speeds by Variable Boost Management and underscored by throttle response with zero turbo lag.

The GTC4Lusso T’s styling remains the same. Inside, the GTC4Lusso T features the unique Dual Cockpit architecture, designed to enhance the shared driving experience for both driver and passenger. It also incorporates the latest iteration of the infotainment system complete with a 10.25 inch HD capacitive touchscreen. 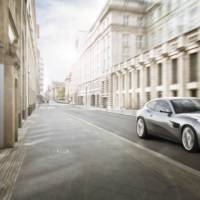 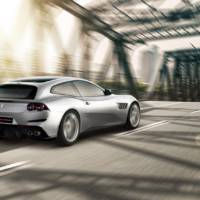 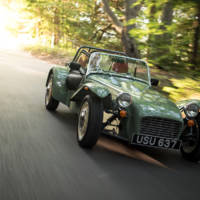 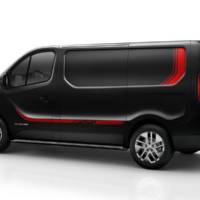