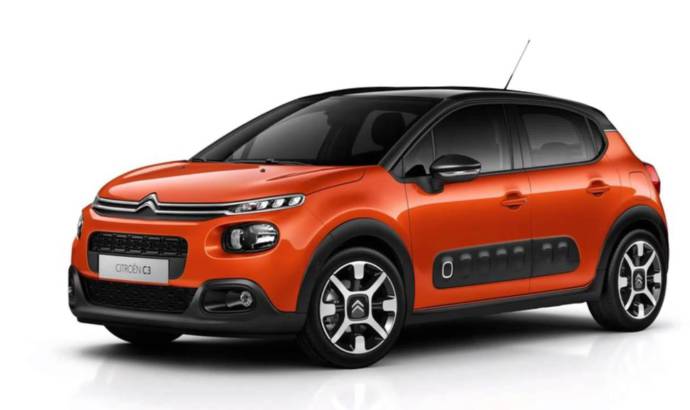 Citroen is returning to small cars segment with the introduction of the new generation C3, scheduled to make its UK debut during January. It is available to order now with prices starting from just £10,995 for the Touch trim level, from £13,045 for Feel versions and from £14,795 for Flair models.

With 3 roof colours to choose from, and a total of 9 body colours, New C3 provides a total of 36 exterior colour combinations.

New Citroën C3’s signature Airbump panels guard against everyday dents and scrapes. The Airbump panels themselves, which are optional, can be specified with a white or red motif, depending on customer preference. At the rear, the 3D lights showcase the high-tech identity of New C3. The newly-designed chevrons and C3 badge now appear in black with a chrome surround. 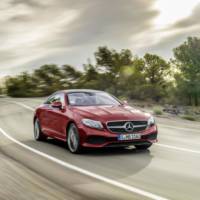 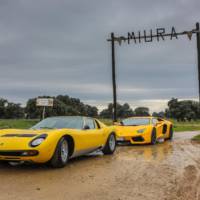 NEXT 27 Dec 2016
Lamborghini Miura returns to its roots