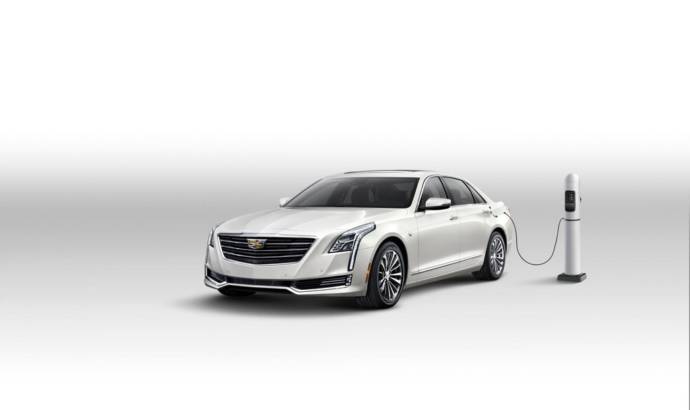 Cadillac joins the premium segment with a brand new hybrid vehicle, scheduled to be unveiled during spring 2017. It is the new 2017 CT6 Plug-In Hybrid.

All-electric range for the CT6 Plug-In Hybrid is an estimated 30 miles. However, the car’s combination of efficient engine and battery power enables drivers the freedom of more than 400 miles of total driving range, with no requirement to find charging stations along the way.

The CT6 Plug-In Hybrid combines an all-new rear wheel drive electric variable transmission. The two-motor EVT system combines with the 2.0-liter turbocharged four cylinder gas engine to produce an estimated total system power of 335 hp and 432 lb-ft (586 Nm) of torque. This helps propel the vehicle from a zero to 60 mph in an estimated 5.2 seconds.

In the U.S. market, the CT6 Plug-In Hybrid will be offered as its own unique package within the CT6 product line, with pricing and equipment comparable to the existing Premium Luxury model (second highest within in the model range). The Plug-In model includes numerous optional equipment as standard, such as a Rear Seat Infotainment system, Enhanced Night Vision and Rear Camera mirror. 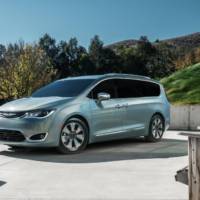 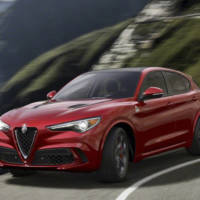