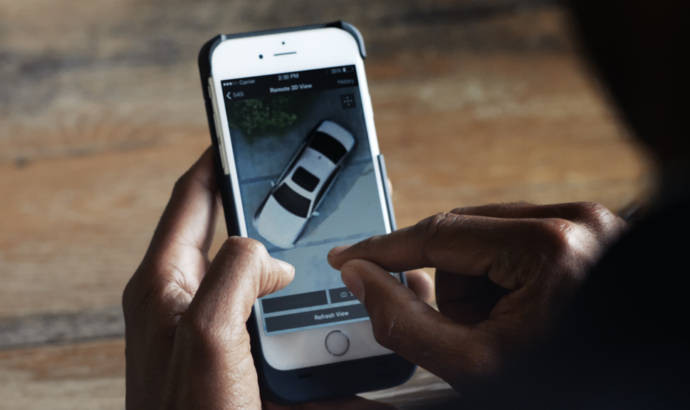 We are all waiting for the introduction of the new generation 5 Series. The new model is expected to make its world debut during this year Paris Motor Show, and the German manufacturer is already starting to share with us the features of the new car.

Among them is a industry-first, just like the one seen on the BMW 7 Series. We are talking bout the remote control of the car, capable of being used to get the car out of a narrow parking space. Together with this technology, that will also be featured on the 5 Series, BMW will also offer a range of cameras that will show you what is happening around your car.


The next generation of the BMW 5 Series will be avalable with the BMW Connected feature ‘Remote 3D View’. This will show you anytime the image of your car on your mobile phone. You will probably need just one app to do so.

BMW 5 Series s one of the best sold cars in BMW range. That is why the launch of the new generation is so important for the worlds leading premium manufacturer.

In 2015, the BMW Group sold approximately 2.247 million cars, and lots of this cars were the current generation 5 Series. 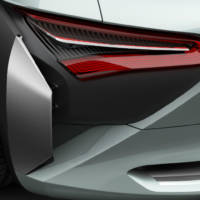 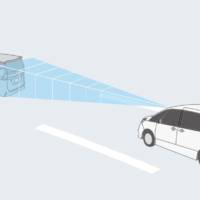