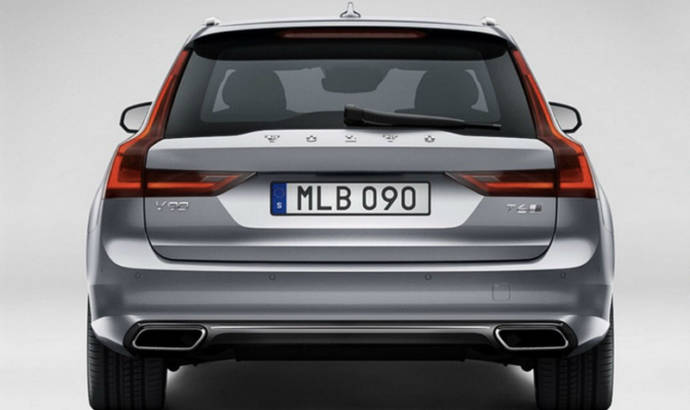 Volvo will revealed the 2016 Volvo V90 on February 18 but some people can’t deal an embargo. As a result we have the first official pictures of the upcoming 2016 Volvo V90.

The front part of the car is similar to the S90 sedan model. We see that massive grille and those impressive headlights. The rear end of the 2016 Volvo V90 is less blocky than the one see in the V70 and comes with a sloped roofline and with a more dynamic profile. The L-shaped taillights are looking dramatically good.

The 2016 Volvo V90 rides on the same Scalable Product Architecture as the S90 and it will be available exclusively with four-cylinder engines. The most powerful version of the car will be the T8 one. It has a hybrid setup that can deliver 410 horsepower thanks to a 2.0 liter engine and an electric motor. We don’t know if Polestar will give the V90 a try but we will be delighted if they will do this. 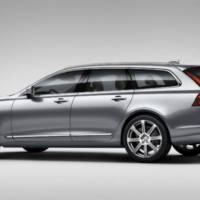 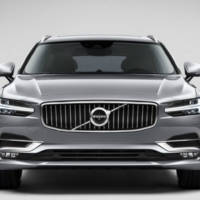 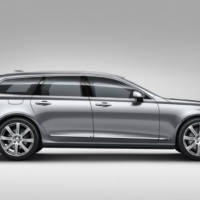 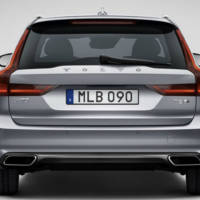 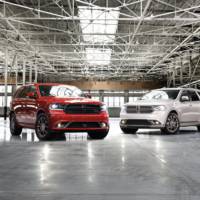 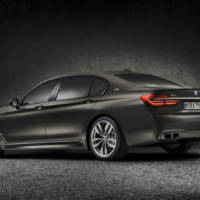