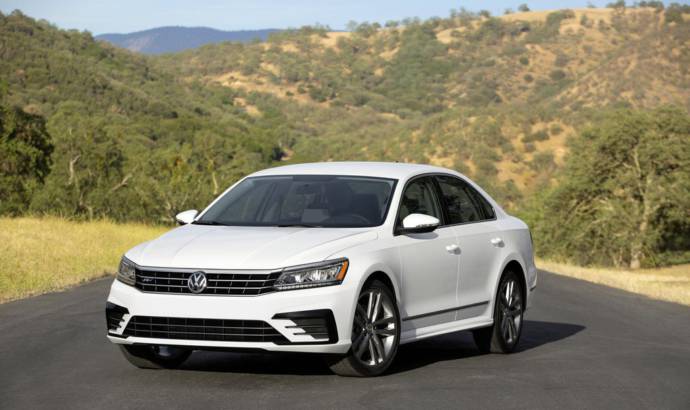 Even if we are in the middle of the Dieselgate scandal, and its image is not so clean in the US, Volkswagen is launching the new generation Passat accros the Ocean. Built in Chattanooga plant, US, the new American Passat has a starting price of $22,440—the same as the outgoing base model when equipped with an automatic transmission. When new content is factored in, this represents a $1,315 value enhancement over the base 2015 Passat.

The 2016 Passat features Volkswagen’s second-generation “modular infotainment platform”, also known as MIB II. The system features touchscreens as standard equipment on all models. On most models, the display utilizes a capacitive touch sensor (similar to smartphone and tablet technology) enabling gesture controls like swiping and pinch-zooming.

Most MIB II units also feature a proximity sensor, which detects when a hand is nearby and automatically switches its display to allow easier selection of specific features. USB and Bluetooth connectivity for compatible devices are standard on all 2016 Passat models.

For the first time, Volkswagen is offering an R-Line version of the Passat for the U.S. market. The sporty model features a stylized front bumper with contrasting black accents, a modified rear diffuser, and 19-inch aluminum-alloy wheels shod with 235/40 all-season tires. Pricing starts at $23,975.

The flagship model in the 2016 Passat lineup is the V6 SEL Premium, which features the 3.6-liter VR6 engine that makes 280 horsepower and 258 lb-ft of torque. This model has a starting MSRP of $36,835 and adds the VR6 engine with six-speed DSG automatic transmission and paddle shifters. 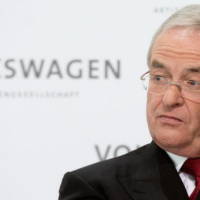 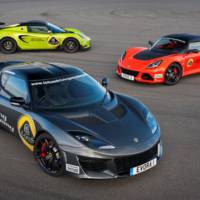