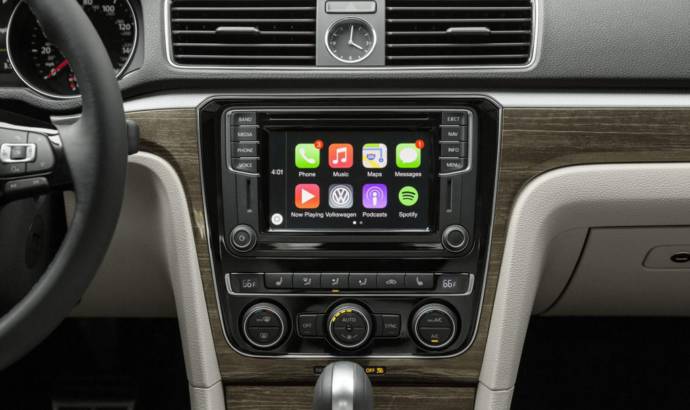 Volkswagen has officially unveiled the 2016 Passat facelift in the US. The car was designed to fix all the problems that the predecessor have had it but it also comes with a few exterior tweaks.

We see new bumpers, a more prominent four-bar grille and optional LED headlights and taillights. In addition, the sedan version has received a restyled trunk and some chromed accessories.

For the R-Line version, Volkswagen has prepared a sportier front bumper, new side skirts and a rear diffuser. Last, but not least is a 19 inch Anthracite Salvador aluminum-alloy wheels.

Inside the cabin there are no modifications.

Under the hood, Volkswagen has announced three engines. We are talking about the 1.8 liter TSI unit, the 2. TDI (assuming the EPA will sing off for it) and a V6 3.6 liter unit rated at 280 horsepower.

The 2016 Volkswagen Passat facelift will go on sale later this year and pricing starts at $22,440. 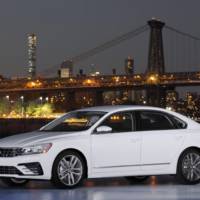 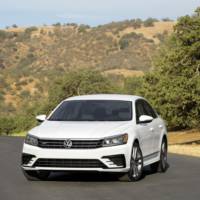 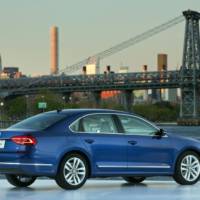 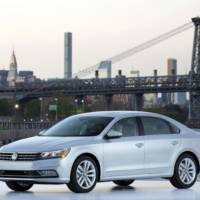 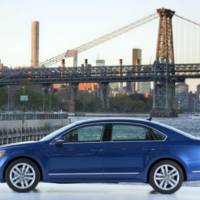 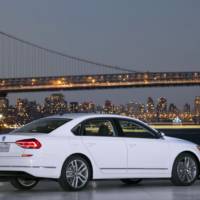 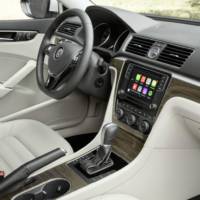 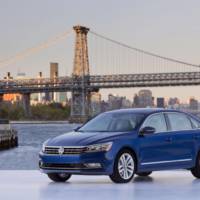 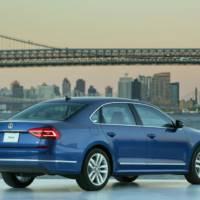 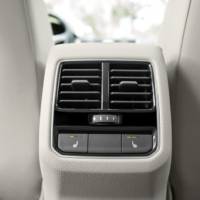 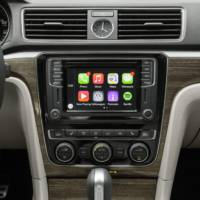 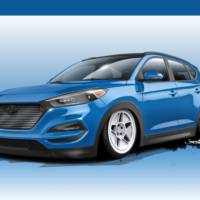 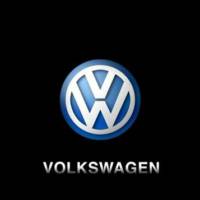