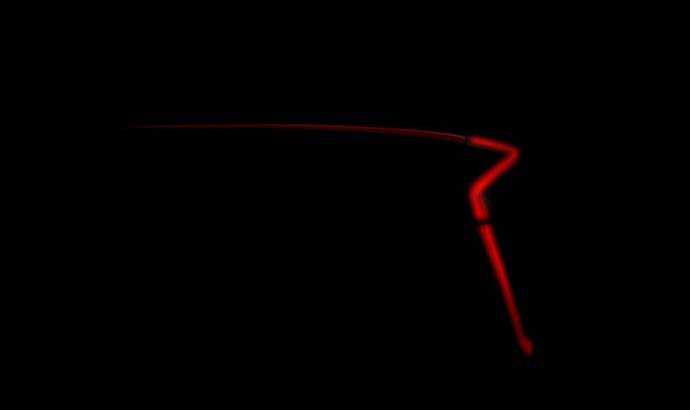 2016 Toyota Prius and RAV4 Hybrid will debut in IAA Frankfurt

Toyota will dispatch an impressive fleet during this year FrankfurtMotor Show, as the event is the most important of its kind in Europe this year. The Japanese manufacturer will concentrate its stand around two important reveals, announced today in a press release.

It looks like two dominant themes will shape the Toyota stand. One is the expansion of Toyota’s hybrid line-up. The other is the continuation of the roll-out and democratisation of the Toyota Safety Sense active safety technology.

The star of the Toyota display will be the new Prius, which celebrates its motor show World-Premiere at Frankfurt. But the show also marks the European Premiere of the new RAV4 Hybrid, and the global debut of the second Toyota C-HR Concept hybrid crossover.

As Toyota continues the roll-out of Toyota Safety Sense across its range, the second iteration of the system premieres at Frankfurt, with Pedestrian Recognition and Adaptive Cruise Control being added to system’s existing features 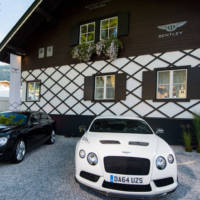 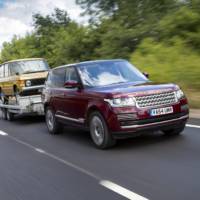