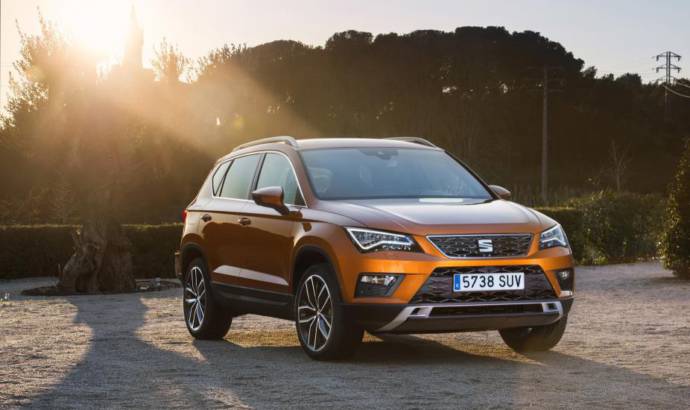 Seat is enetering the SUV market for the first time with the new Ateca, introduced during this year Geneva Motor Show. The SUV starts at 17.990 GBP and includes a comprehensive list of standard equipment: air conditioning, Media System Touch five-inch touchscreen with USB and SD connectivity, leather steering wheel and gearknob, plus split-folding rear seats with reclining function. On the outside, Ateca’s stylish lines are complemented by 16-inch ‘Design’ alloy wheels and LED daytime running lights.

Rounding off the initial UK line-up, at least until the ‘First Edition’ version is confirmed in May, is Xcellence. The new flagship trim has a Connectivity Hub with Wireless Phone Charger which also boosts in-car phone signal, as well as multi-colour interior ambient lighting with LED interior illumination and a choice of  eight colours, ‘Ateca’ welcome light silhouette which is projected onto the ground from the bottom of the door mirrors, and Drive Profile with Driving Experience selector. This allows the driver to adjust Ateca’s set-up (steering, throttle response and gear change speeds – the latter on DSG-equipped versions) according to road and weather conditions or personal preferences, including Off-road and Snow modes on four-wheel-drive versions.

The new Ateca is available with a wide choice of engines, including a 1.6 TDI capable of 65.7 mpg, as well as several over 150 hp, to suit those seeking a decent amount of performance. A total of five engines feature in total, comprised of two petrol and three diesel, ranging in power from 115 hp to 190 hp and all mated to either six-speed manual or seven-speed DSG-auto transmissions. 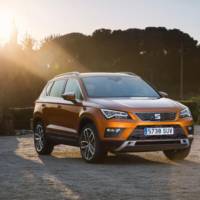 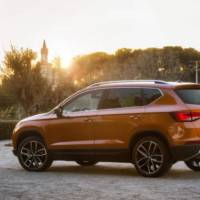 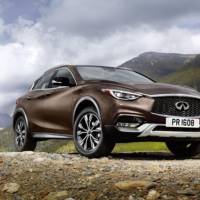 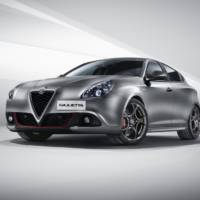