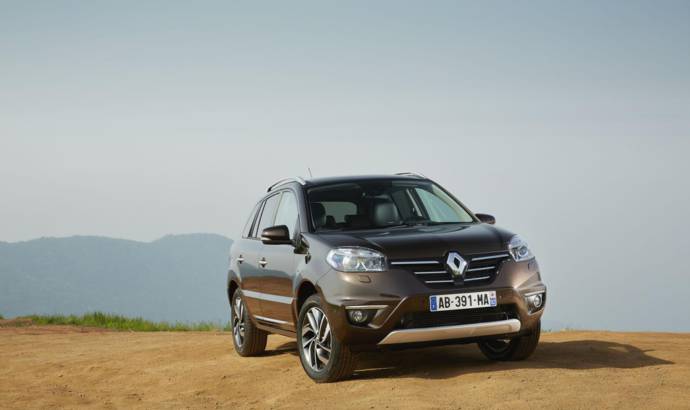 Renault will renew the current generation Koleos in 2016. The current generation was launched in 2008 and since then it has been constantly revised to keep it interesting for the clients. Even so, Renault did not enjoyed so much succes with its SUV, the sales being under the targeted numbers.
The second generation was confirmed by Renault Australia boss for a 2016 debut. This adds two difficult years for the current generation, that already is six years old.
The new Koleos will be based on the current generation Nissan X-Trail, sharing the same platform and the same engines. Based on the Common Module Family architecture, a platform that will have its future use on most of Renault-Nissan Alliance vehicles, the Koleos is expected to be more popular than the actual model.
Laurens van den Acker, Renault chief od design, will be in charge of making it more appealing to the customers, just like it did with the Captur. 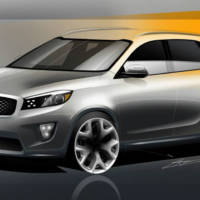 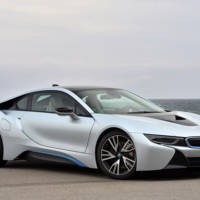