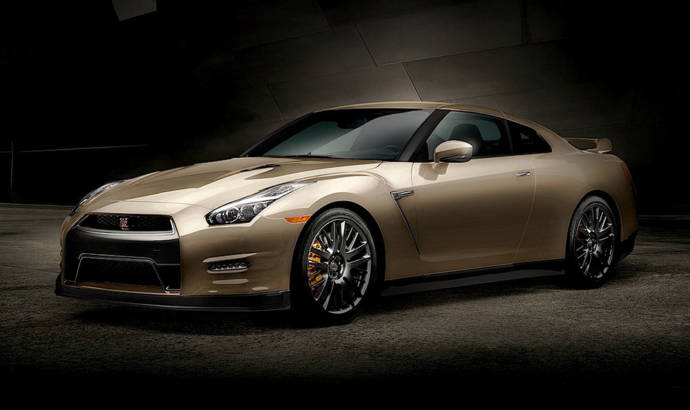 Nissan updates its performance offer for the United States market with the introduction of the 2016 GT-R supercar. The coupe which most of the journalists named Godzilla, is now available to order in the US with prices similar to the old model.

The 45th Anniversary Gold Edition, built off of the GT-R Premium model, commemorates the GT-R’s long heritage of world-class high performance. Featuring a special gold paint color, the limited edition model also includes a special gold-tone VIN plate located inside the engine compartment and a special commemorative plaque on the interior center console. The paint color itself is the same "Silica Brass" color that marked the 2001 Skyline GT-R M-Spec (R34 Type). Fewer than 30 of these special GT-Rs are slated for the United States market.

The GT-R Premium and GT-R Black Edition are now rated at 550 horsepower. The power rating for the exclusive GT-R NISMO remains unchanged at 600 horsepower. Along with the 50 additional horsepower and 18 additional lb-ft of torque, the GT-R NISMO features enhanced aerodynamic features, body reinforcement and new handling. 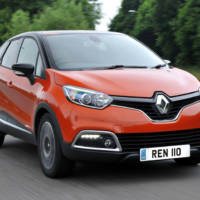 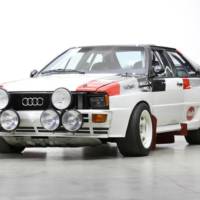