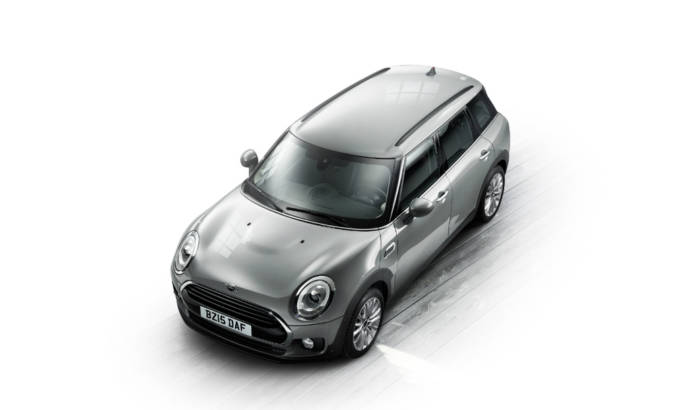 Mini continues to believe in its Clubman model, addressing to people who need a practical but cool car. Unveiled in Frankfurt Motor Show, the new Mini Clubman specifications was also published.

Being the largest one of the new Mini generation, the Clubman is 27 centimetres longer and 9 centimetres wider than the Mini 5 door, and its wheelbase is 10 centimetres longer. Its luggage compartment has a volume of 360 litres and can be extended to as much as 1,250 litres by folding down the rear backrest with its optional 40:20:40 split.

The equipment list is also longer and now includes the electric parking brake, 8-speed Steptronic gearbox – available as an option depending on the model – electrical seat adjustment and the option of Mini Yours Interior Styles with backlit door bezels.

The Mini Excitement Package, standard on all UK models, comprises of LED interior and ambient lighting as well as a projection of the Mini logo onto the ground from the exterior mirror on the driver’s side when the car is opened and closed.

Mini Cooper D Clubman introduces new engine to the Mini family with in the form of a 150 hp 4-cylinder diesel engine, with combined fuel consumption of 68.9mpg and combined emissions of 109 g/km. 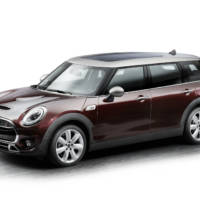 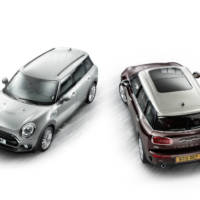 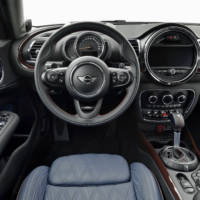 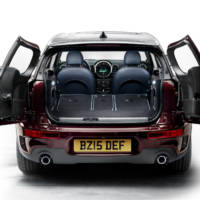 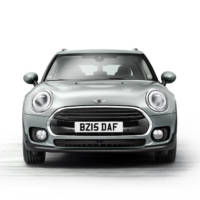 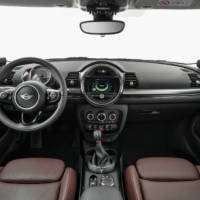 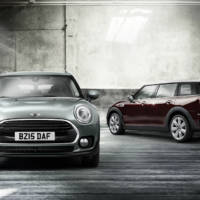 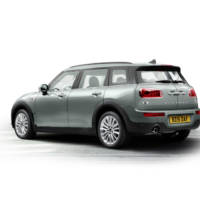 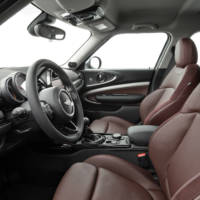 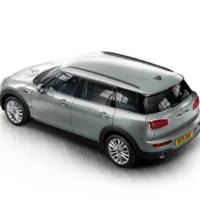 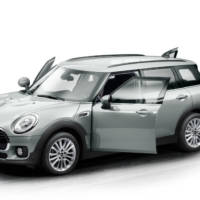 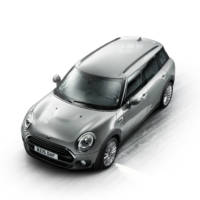 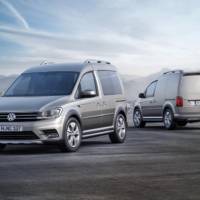 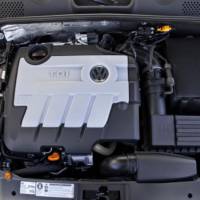 NEXT 21 Sep 2015
Volkswagen admits to cheat on emission test