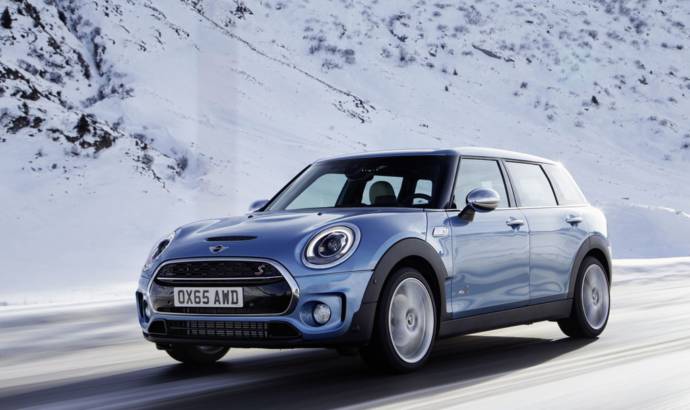 MINI has officially unveiled the 2016 MINI Clubman All4. The car looks identical to the standard model but it features a new all-wheel drive system that comes with a power take-off bevel gear on the front axle differential, a dual-section propeller shaft, and a rear axle differential with an electro hydraulically controlled hang-on clutch.

The new all-wheel drive system works in combination with the Dynamic Stability Control system and as a result the torque goes to the wheels when it need it most. According to MINI the new All4 system will improve traction and agility during acceleration and cornering. 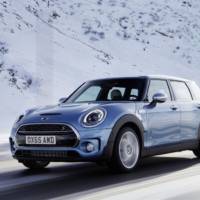 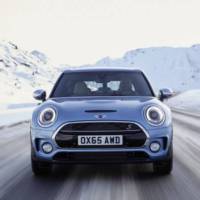 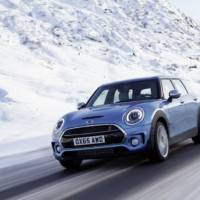 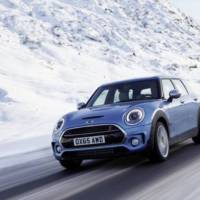 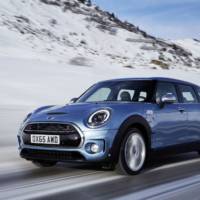 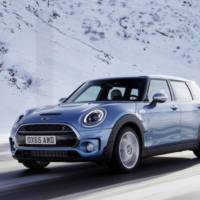 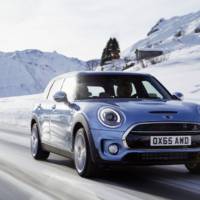 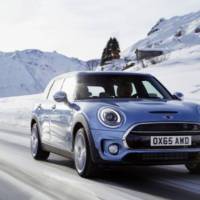 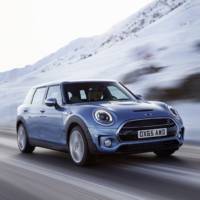 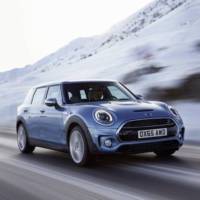 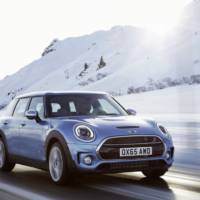 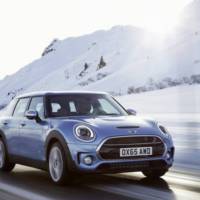 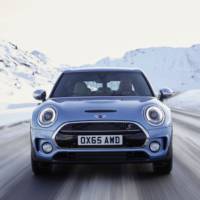 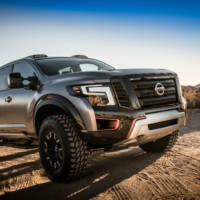 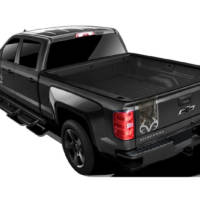