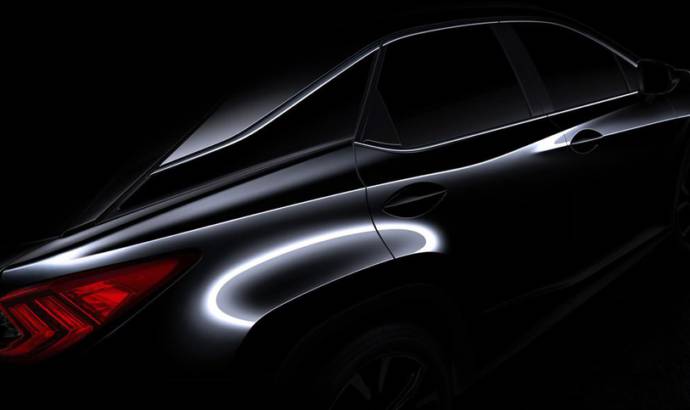 2016 Lexus RX will be unveiled in New York

Lexus will unveil the new generation RX crossover during this year New York Auto Show. The third generation of the medium segment crossover will mark the return of Lexus in the segment with fresh resources and a car that meets the contemporary needs of its customers, as the current generation is ages old.

When the RX model launched 17 years ago, it defined a new luxury segment. The new generation was developed on a new platform that will also reduce the weight by using aluminium components.

The engine range will include the popular hybrid version, but for Europe and other markets concerned about efficiency, the RX will be offered in a 200t version, that uses Lexus first turbocharged engine, a 2.0 liter unit. It delivers 238 hp and a maximum torque of 380 Nm. This will be enough for good performances and low emissions.

The fourth generation RX will make its global debut at a press conference in the Galleria at Jacob Javits Convention Center on Wednesday, April 1. 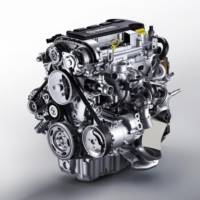 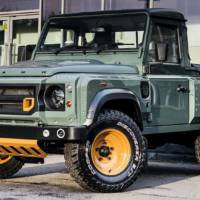