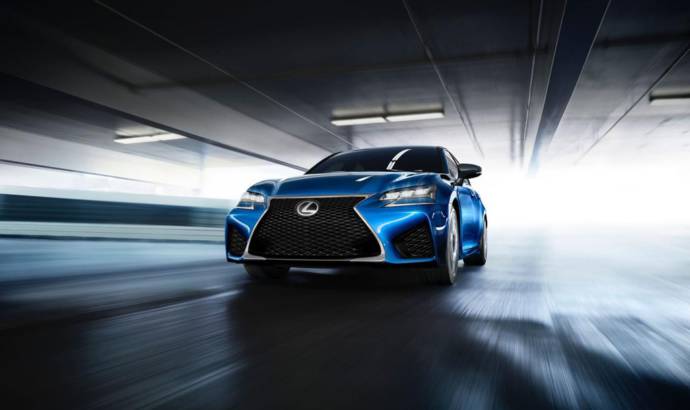 Lexus has officially revealed the all-new 2016 GS F, the model which is scheduled to debut next week at the North American International Auto Show.

As you may have read, the new Lexus GS F is the BMW M5 rival and comes with an aggressive front fascia that has a prominent grille flanked by bigger air intakes and by the aggressive LED headlights. We also see ventilated front fenders, new side skirts, tinted taillights, a trunk-mounted spoiler and a four-tailpipe exhaust arrangement. Last, but not least is a new set of wheels wrapped around in performance tires.

Inside the cockpit, the 2016 Lexus GS F has two-tone sport seats and carbon fiber accessories with some metallic elements.

Under the bonnet, the new 2016 Lexus GS F hides a naturally-aspirated V8 5.0 liter engine that can deliver 467 horsepower and 527 Nm peak of torque. The unit is coupled to an eight-speed automatic gearbox with manual shifting capabilities. Furthermore, the Japanese model has a Torque Vectoring Differential with three modes: Standard, Slalom and Track. 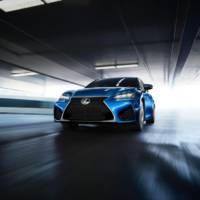 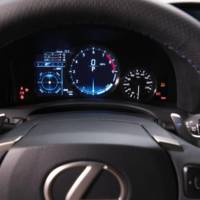 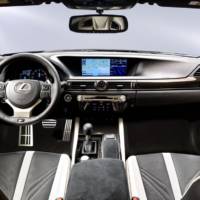 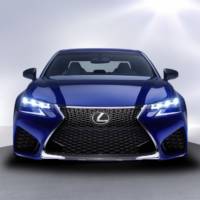 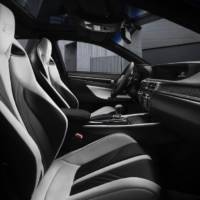 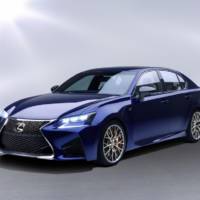 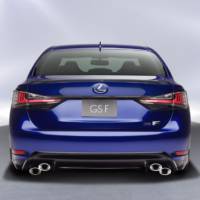 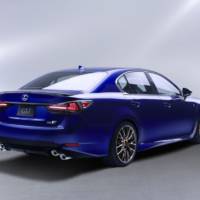 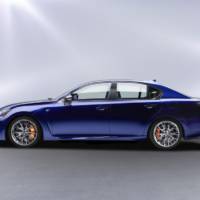 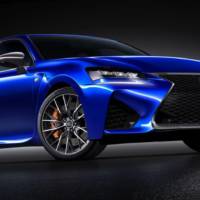 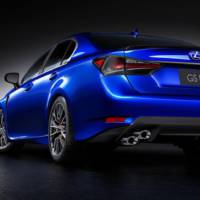 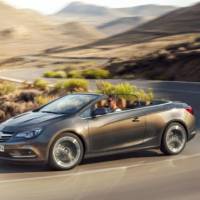 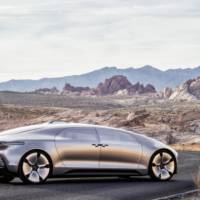