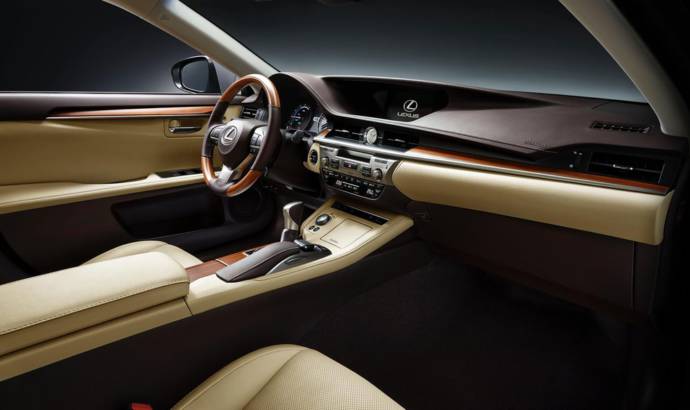 Along the new RX 200t version of its new generation SUV, Lexus also unveiled in Shanghai the new 2016 ES facelift. The car is regarded as one of the best selling products in Lexus range, and has been improved to keep up the pace with its German rivals.

The Japanese sedan has a new spindle grille and a new pair of headlights, now equipped with LED projector technology, while iconic “L”-shaped arrowhead Daytime Running Lights (DRL) extend outside the headlight element for a distinctive look. Also, redesigned fog lamps areas have been relocated to the outer lower corners of the front fascia. Spanning the rear is a re-stylized chrome license plate. To complement the look, two 17-inch wheels with directional spoke patterns have been developed.

In addition, four styles of interior trim have been carefully selected to harmonize with the color choice: Illustrious Piano Black, Linear Dark Mocha Wood, Espresso Bird’s Eye Maple with Shimamoku ornamentation, and new for 2016, Bamboo now has matte finish. First appearing in the GS and LS sedans, Shimamoku is a high-end finish of luxurious wood created through a multi-step manufacturing process by skilled craftsmen.

New for 2016 in specific markets is a 2.0-liter direct-injection four-cylinder engine. Engineered to meet China’s fuel economy regulations, the D4 engine will be offered in China, Russia and Taiwan. In the U.S., the luxury sedan will continue with its 3.5-liter V6 engine and a gasoline-electric hybrid powerplant, while other markets also have a 2.5-liter version. 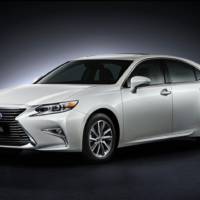 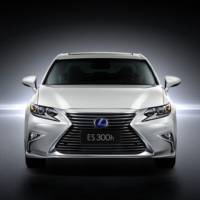 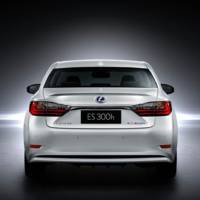 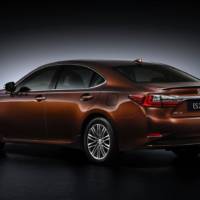 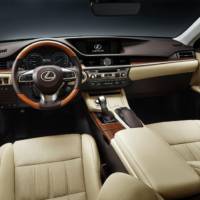 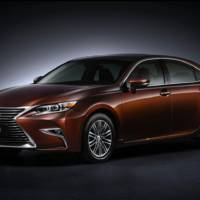 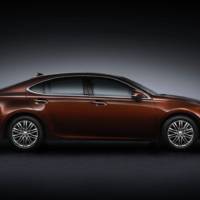 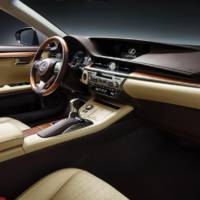 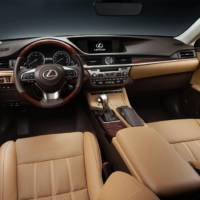 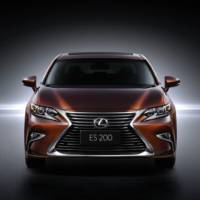 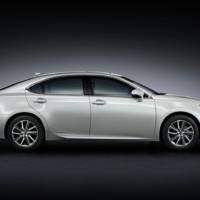 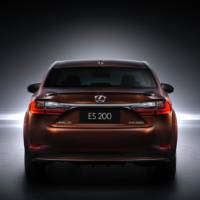 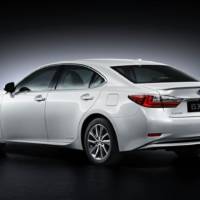 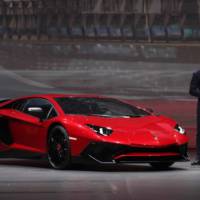 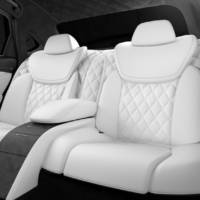