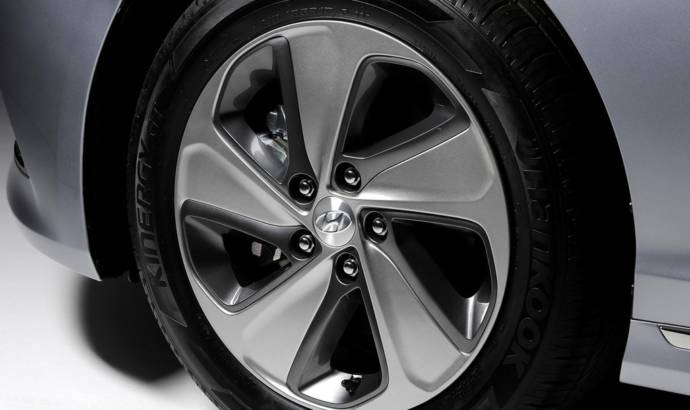 Hyundai extends the new range of Sonata with a version that is meant to appeal clients who want to lower their costs. The all new Hyundai Sonata Hybrid is ready to do all that starting this summer, when it goes on sale.

The car was officially unveiled during Detroit Motor Show and wants to make a statement in a US market lead by Toyota Prius. The heart of the 2016 Sonata Hybrid is the downsized 2.0-liter Nu GDI four-cylinder engine paired with a six-speed automatic transmission that houses a more powerful 38 kW electric motor and clutch where the torque converter would normally be found.

More than that, Sonata Hybrid can operate solely on electric power at speeds up to 75 mph (120 km/h) by decoupling the gasoline engine from the rest of the drivetrain.


Sonata Hybrid will be built at Hyundai Motor Asan, South Korea assembly plant and will go on sale early this summer. 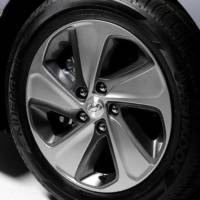 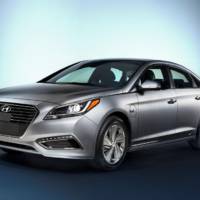 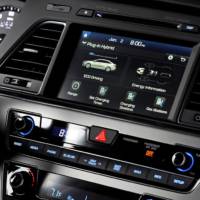 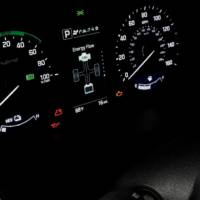 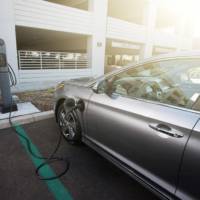 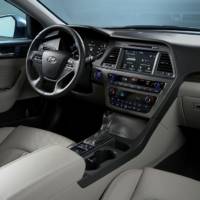 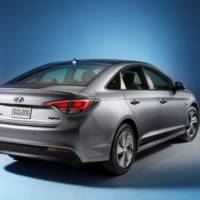 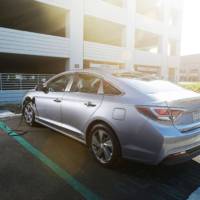 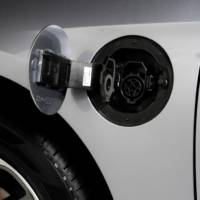 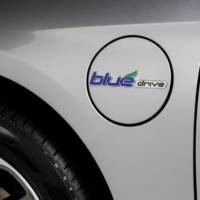 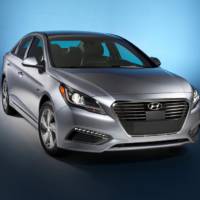 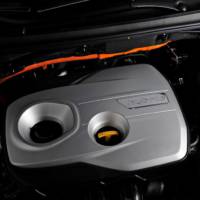 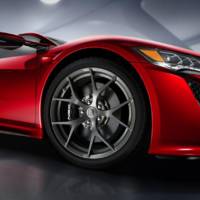 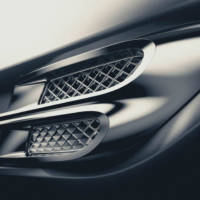