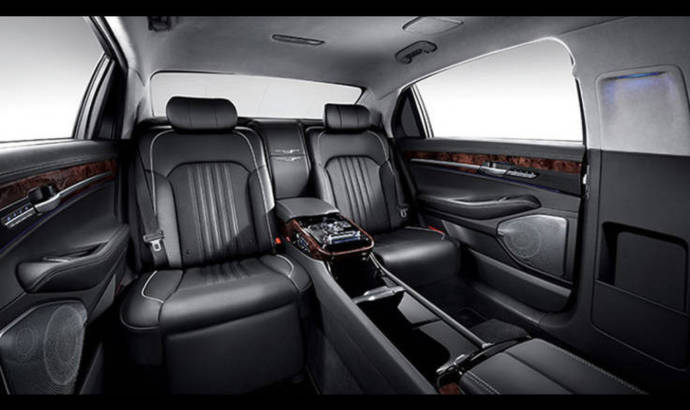 Genesis has unveiled the first official pictures and details of the 2016 Genesis EQ900L/G90L (the first name is used in South Korea). Essentially an extended wheelbase version of the G90 or EQ900, the model comes with a familiar design but it feature longer rear doors and a thicker B-pillar.

Since we have lot of extra room, this was used for the rear passengers. More than that, those space was also used to implement some high-tech toys for the big guys. Notable highlights include a rear seat entertainment system and a full-length center console that separates two adjustable rear seats with power footrests. 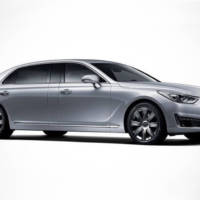 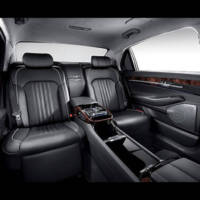 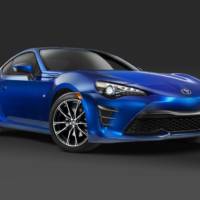 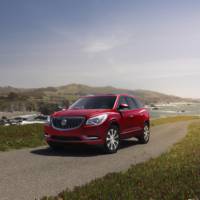