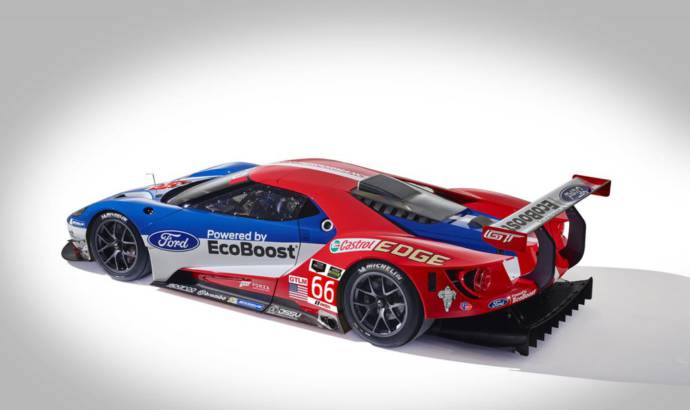 Ford has unveiled the GT racecar model which is set to compete at the 2016 Le Mans. The car is based on the road-going version of the GT model and it will take part in the full 2016 schedules of the FIA World Endurance Championship (WEC) and the TUDOR United SportsCar Championship.

The track debut will be made at the Rolex 24 in Daytona, Florida in January next year. Ford will bring two teams that will be operated by Chip Ganassi Racing and Felix Sabates.

Under the hood of the 2016 Ford GT racecar will be a twin-turbo EcoBoost V6 3.5-liter engine that will probably deliver more power than in the standard version. In addition, the car will have a better aerodynamic and a lightweight construction. 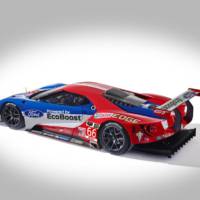 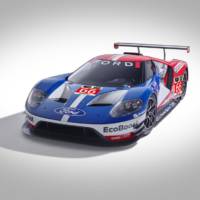 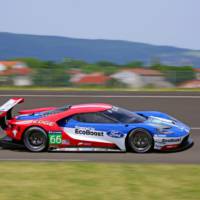 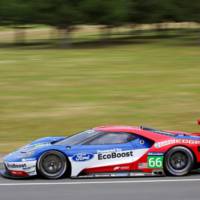 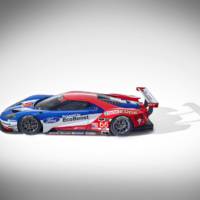 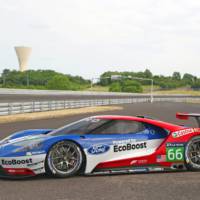 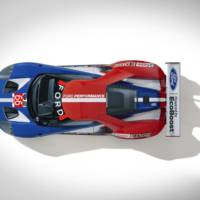 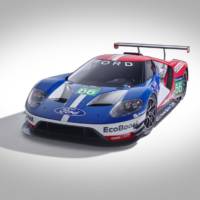 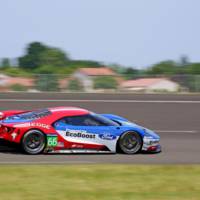 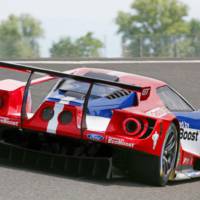 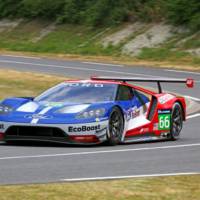 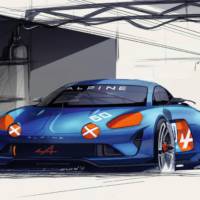 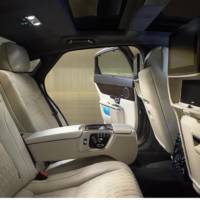