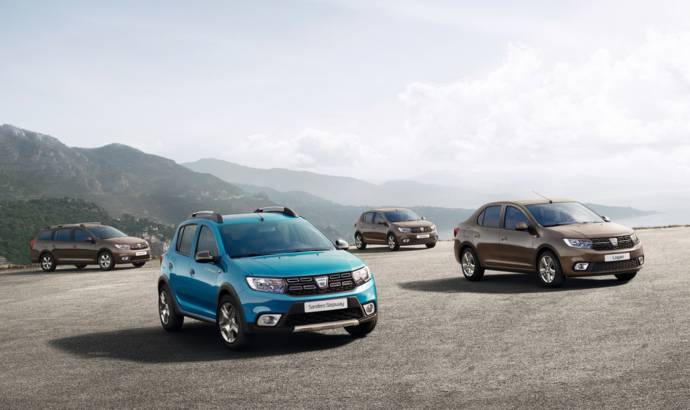 Dacia is an European brand with a fantastic growth, even if its cars are starting to age, being launched more than four years ago. To help the current range, the Romanian manufacturer has prepared a redesign of the current Logan and Sandero range.

The Paris Motor Show will be an opportunity for Dacia to share the changes made to most of its line with them, including: the new Sandero, Sandero Stepway, Logan, and Logan MCV.

On the design side, the front end panel was reconfigured on all four models, giving them a family look. The bumper, grille, and air vents go farther. The new lights, which now use LEDs, are more elegant and modern. They form four rectangles, which come together to make the new Dacia lighting signature.

SEE ALSO:  This is the 2021 Dacia Spring, the most affordable electric car in Europe

The rear lights on the Sandero, Sandero Stepway, and Logan have also been redesigned in the same spirit. On the interior, expect changes to the features, materials, ergonomics, storage areas, and more.

The four models are redesigned from the inside out, including the engine and are on the programme at the Paris Motor Show during the press conference on Thursday, 29 September. This conference will be led by Jean-Christophe Kugler, Executive Vice President and Chairman of the Europe Region. 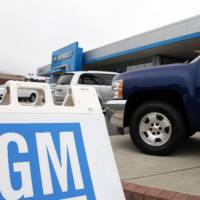 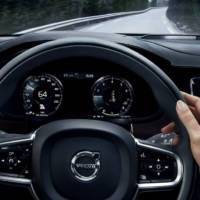