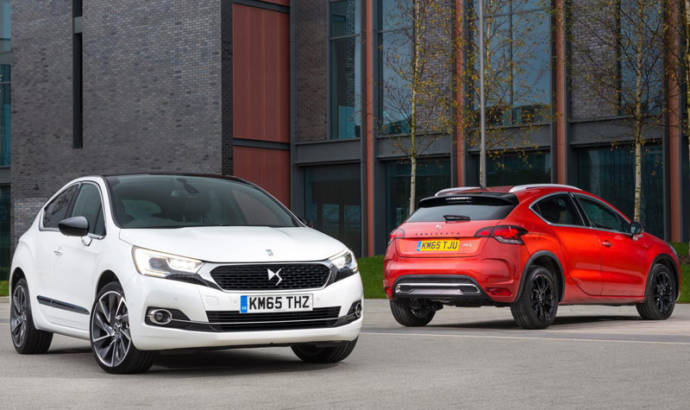 Citroen will extend its presence in he UK through two new models unveiled under the DS brand. The recently established French premium brand unveiled two new models in Frankfurt Motor Show> the DS4 and the DS4 Crossback. Now, the DS 4 and DS 4 Crossback are on sale in the UK.

New DS4 and DS4 Crossback are offered with six engines in total, including the 3-cylinder turbo petrol PureTech 130.

A new high-performance THP 210 petrol engine is exclusively available in New DS4 (excludes Crossback). Three efficient Euro 6 BlueHDi diesel engines are also specified, including a BlueHDi 180 with up to 50 Nm more torque than its main competitors.

New DS4 gains a major new feature as the first DS, and the first vehicle in the PSA Group, to offer Apple CarPlay compatibility with the most recent iPhones. For this it has a 7-inch colour touch screen and latest innovations from the PSA Group in the field of MMIs (man-machine interfaces). This new-generation screen requires 12 fewer buttons on the centre console. It is also designed to include new Mirror Link technology, a function that duplicates Android or iOS smartphone content to the in-car screen.

The new DS4 Crossback is aimed at customers looking for ‘urban and extra-urban adventure’. It has bigger wheel arch trims, a differentiated front end and rear spoiler all finished in black, and grey roof bars. There are also black door mirrors, door sills and carpet mats and a ride height that is 30 mm higher than the hatchback version. 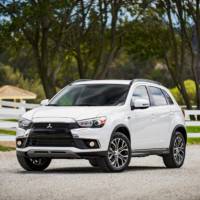 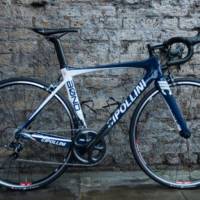