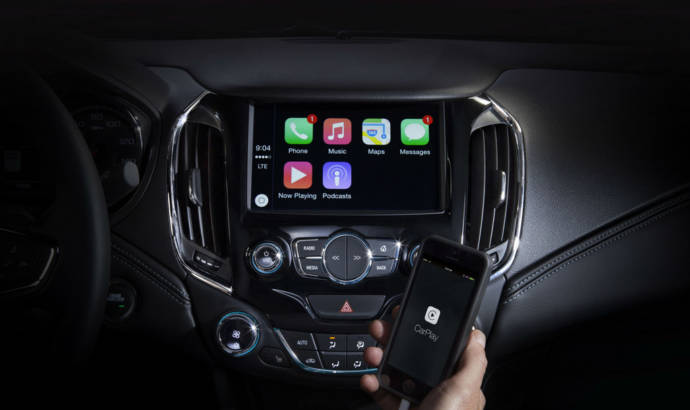 Chevrolet wants to become one of the most technologically updated car manufacturer and wants to start its offensive starting this June. More exactly, on June 24, the new generation Chevrolet Cruze will be unveiled with a new infotainment system and, more importantly with a new support for Android Auto and Apple CarPlay.

The new Cruze will be just the first step out of a new product offensive, that will se installing the same technology almost across the range. Along the announcement, Chevrolet also unveiled two photos of the new 2016 Cruze interior, featuring the new 7 inch MyLink multimedia system.

For the 2016 model year, Chevrolet will offer Android Auto and Apple CarPlay compatibility in more models than any automotive brand in the US. In Europe, the all new sixth generation Camaro and model year 2016 Corvette Stingray and Z06 will be offering compatibility with these new connectivity features.

While development and testing is not yet complete, Android Auto compatibility may be available on this version of MyLink later in the 2016 model year.

Each system builds off of the features smartphone users rely on most. Android Auto is built around Google Maps, Google Now and the ability to talk to Google, as well as a growing audio and messaging app ecosystem that includes WhatsApp, Skype, Google Play Music, Spotify, and podcast players. A full list of supported apps is available at Android.com/auto.

Apple CarPlay takes the iPhone features you’d want to access while driving and puts them on the vehicle’s display in a smart, simple manner. That allows drivers to make calls, send and receive messages and listen to music right from the touchscreen or by voice via Siri. Apple CarPlay supported apps include Phone, Messages, Maps, Music and compatible third-party apps. A full list of those apps can be found at Apple.com/ios/carplay.

Many features can be controlled via voice commands through a button on the steering wheel, helping drivers spend more time with eyes on the road and hands on the wheel. 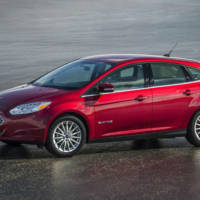 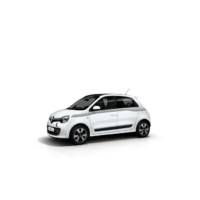