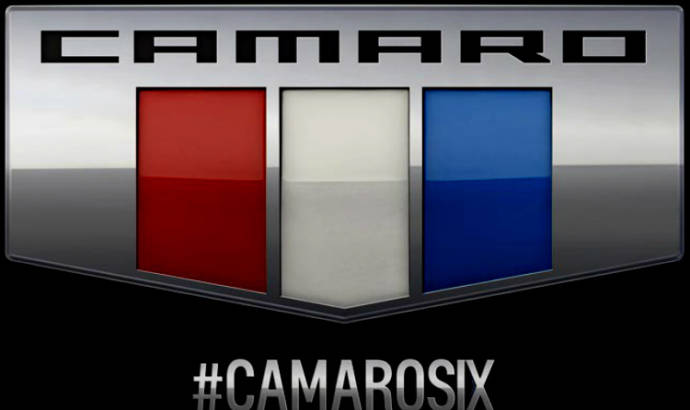 After Ford enjoyed a lot of popularity with its new generation mustang, Chevrolet will try to catch up by unveiling the new generation Camaro. the new muscle car is scheduled to make its world debut and public appearance on Saturday, May 16, in Detroit.

The 2016 Chevrolet Camaro will cap a day-long celebration on Belle Isle, the 982-acre island park that is home to the Chevrolet Detroit Belle Isle Grand Prix. This year’s running is May 29-31.

Chevrolet expects approximately 1,000 people to attend the Camaro reveal, which will also include a “Camaro Museum” display of the most significant vehicles from the brand’s history, hot-lap rides in the 2015 Camaro Z/28 around the Belle Isle Grand Prix course, meet-and-greet opportunities with Camaro designers and engineers and o encourage Camaro owners to attend, also a Camaro-only parking for them.

The event is free, however space is limited and registration is required. Attendance will be allocated with priority given to fans who agree to bring their Camaros to Belle Isle.

“This will be an event Camaro fans will not want to miss,” said Todd Christensen, Camaro marketing manager. “This is only the sixth time we have introduced an all-new Camaro. We wanted to share the moment with the customers and fans who have helped make Camaro both America’s favorite performance car for the past five years, and a cultural icon since 1967.” 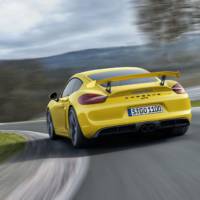 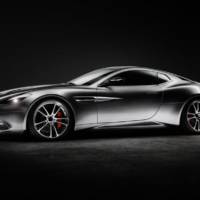