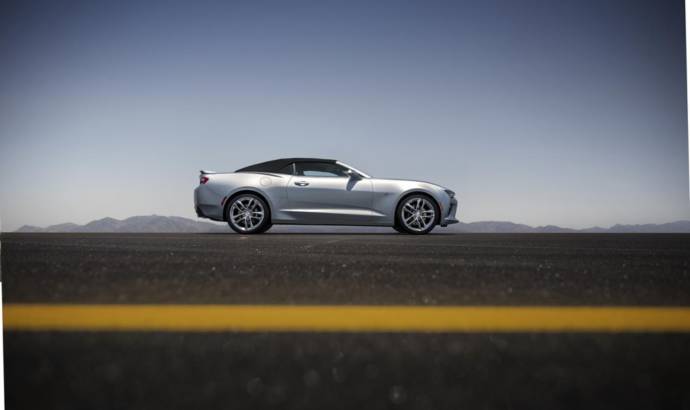 Chevrolet has officially revealed the 2016 Camaro Convertible. Scheduled to hit dealerships early next year, the new 2016 Chevrolet Camaro Convertible is at least 90 kilograms lighter than the model it replaces and comes with an electro-hydraulic power roof featuring a multi-layer construction.
The roof has also been improved in the acoustic and thermal side in order to deliver a better drive. According to Chevrolet, the new 2016 Camaro Convertible roof can be operated at speeds of up to 48 km/h (30 mph) and when stationary it can be remotely opened or closed by using the key fob. 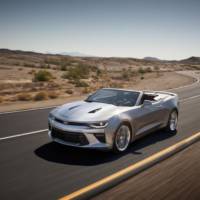 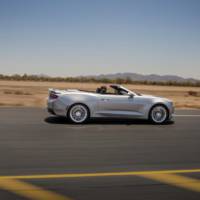 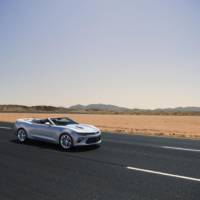 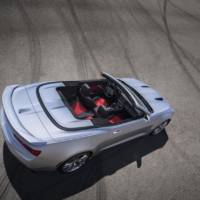 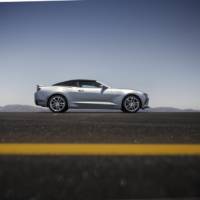 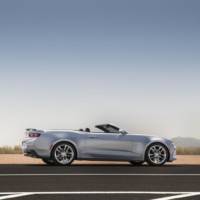 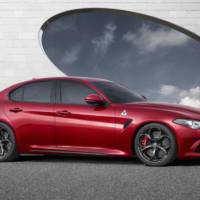 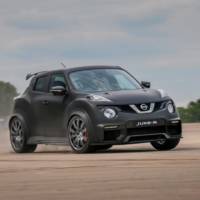