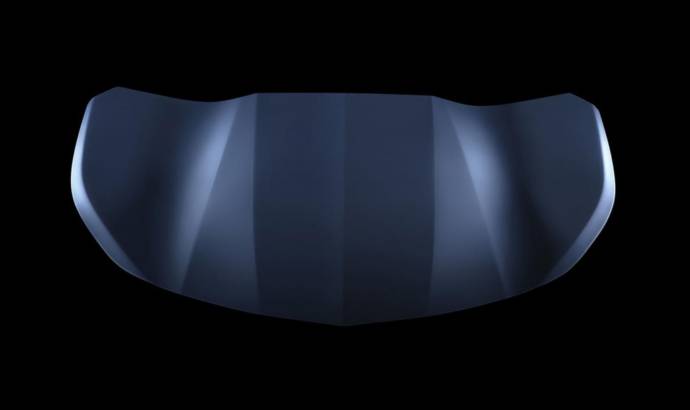 Chevrolet has officially unveiled two new teaser pictures with the upcoming 2016 Camaro model. As you may have read, the sixth generation of the American muscle car will be unveiled on May 16th during a special event in Detroit.
According to Chevrolet the car will have a leaner, more athletic design with a special sculpted aluminum hood and with some sharp creases. In addition, we will see new rear fenders and an overall look will give you the impression that the car is even lower and wider even though it will have a smaller footprint than its predecessor.
"The Camaro went to the gym and came out with a lithe, more athletic physique for the sixth generation. It’s a more expressive evolution of the Camaro’s iconic character – and one that complements its leaner size and sharper reflexes", said Ed Welburn, GM Vice President of Global Design. 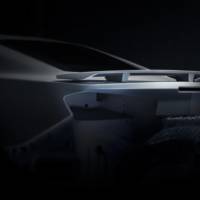 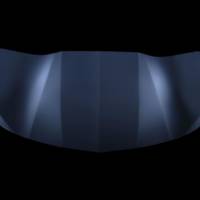 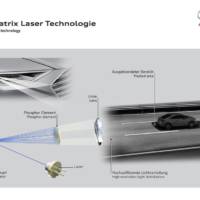 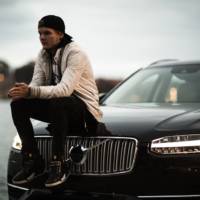