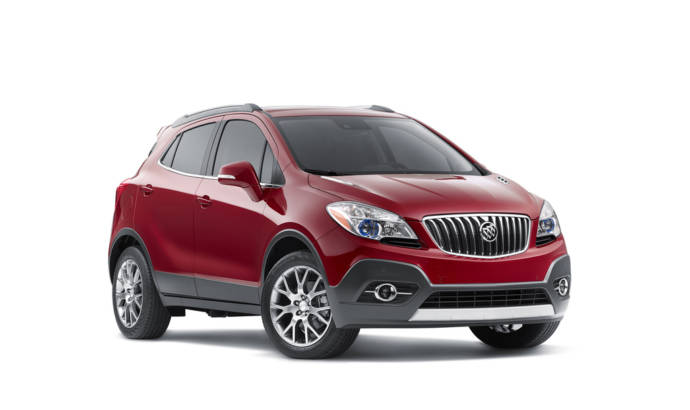 Buick ensures that its US clients get the chance of driving a more powerful small SUV, as it introduces the all new Encore Sport Touring. The new special version comes with a more powrful gasoline engine and benefits from new styling options. 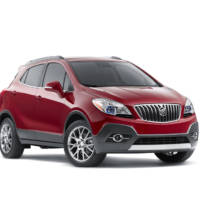 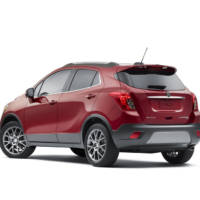 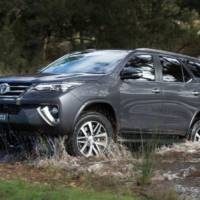 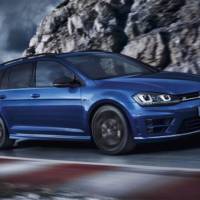